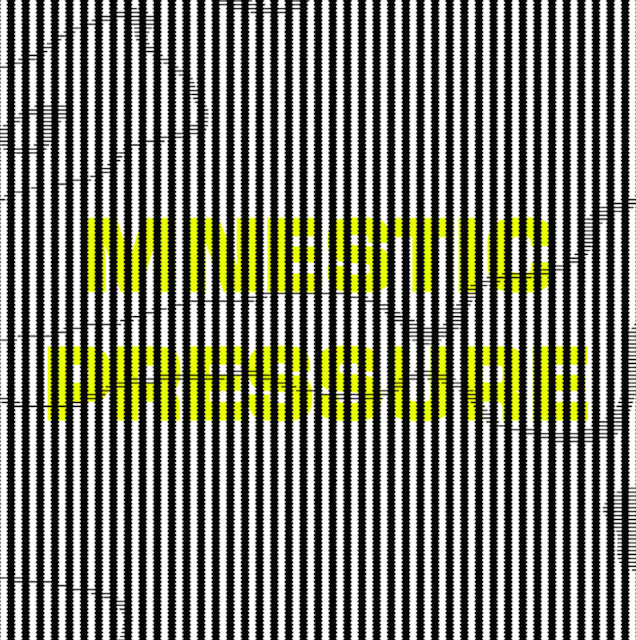 Although it’s Gamble’s first release since 2014, Mnestic Pressure is his fifth LP and first release with new label Hyperdub.  He has been Dj-ing since he was a teenager and his style and approach to music has been mostly experimental.  In 2012 he released two albums Diversions 1994-1996 and Dutch Tvashar Plumes via PAN Records.

Released on 15 September, Mnestic Pressure builds on his recent experiments with each track taking you to a new space. The album was described as “a reset that sees a noticeable change in his sound and the concepts that feed into his music.”

The shift is deliberate as the London-based producer explains; “From Diversions 1994-1996 through to Koch – my music felt like I was dealing with signals from elsewhere – signals from the unconscious, sub-aqua, hallucinated, dreamed. Mnestic Pressure feels like their decoded offspring, a terra interpretation.”

Lee’s thinking about how our memory is pressured both individually and collectively,  he adds;  “We live in these strobing, visual times, like a constant subliminal advertisement but, also over the last few years the world seems to have become more and more dreamlike, alien, and parodic itself and there was this part of me that wanted to drag my music back from this Shangri-La, but fully drenched and infected by its ghosts.”

Listen to the first single ‘Istian’ below: