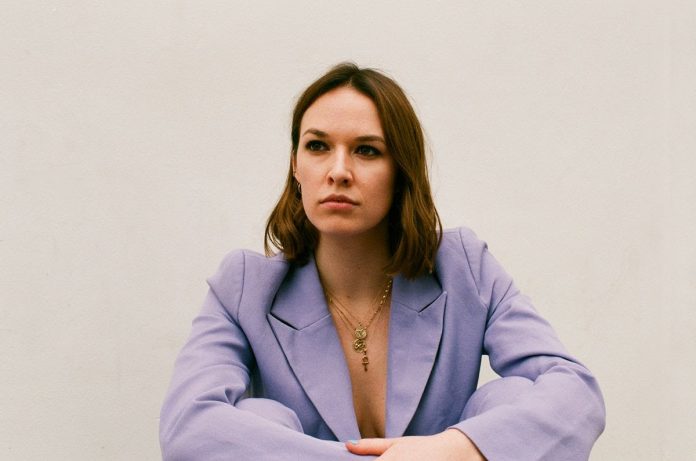 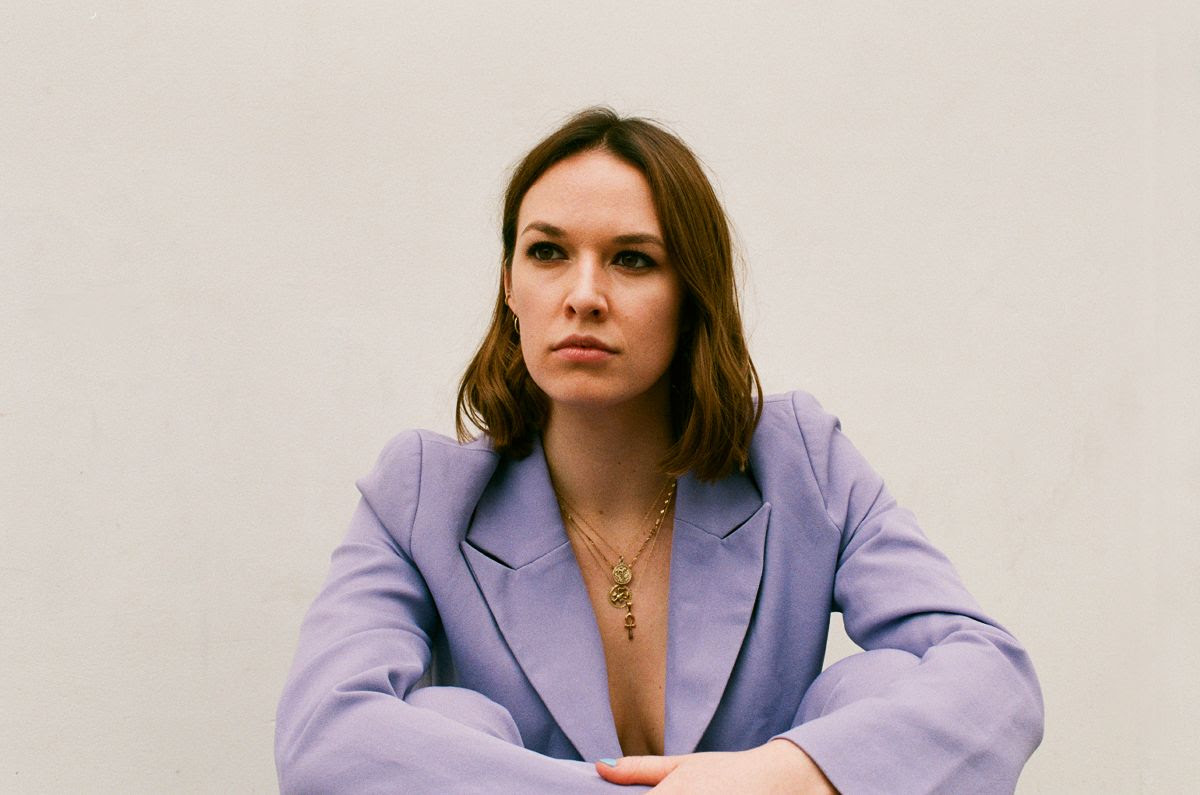 Shaefri has announced the release of her forthcoming EP Girl out July 1st. To mark the announcement she has released a lyric video for the lead single and title track.

A half-Egyptian, half-Irish heritage is at the heart of every Shaefri song. Arabic beats meet harmonies that hark back to summers spent in Mayo and family sing-alongs. Percussion and strings spring from a childhood immersed in the music of both cultures. In her hypnotic vocals, Shaefri’s contrasting sides collide.

Girl, the London-raised singer and songwriter’s spectacular second EP, is the result of a two-year quest to capture her unique identity. A fresh, organic blend of electronics and acoustic instruments, the five tracks may be steeped in tradition, but could only have been written by a young woman in today’s time of great transition.

Regarding the upcoming EP Shaefri says, “Girl is me trying to find my place in the world. No one prepares you for adulthood. In terms of self-development, it’s a terrifying time. But it’s also exciting, not knowing what’s coming next.

“Some of the themes on Girl are quite dark and serious, but sonically, it’s all upbeat and uplifting. I’m not wallowing in what’s gone wrong. I’m addressing issues and actual events that are affecting my generation. Talking about them gets them out in the open, which is where solutions arise.”