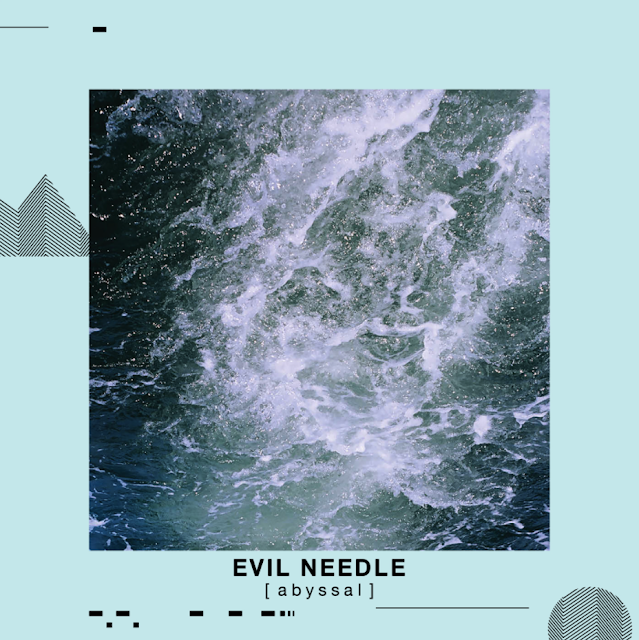 He has put himself on the map with support from Red Bull, BBC Radio 1, BBC 1xtra’s Jamz Supernova, DJ Target and BBC Radio 3’s Late Junction, and  his signature sounds have lit up venues such as Jazzcafe and Camden Assembly in London, Nuits Fauves in Paris, Razzmatazz in Spain and Cakeshop in Korea.

As evidence of his mulitalented approach to music,  he performed the background instrumentals in Doja Cat’s  ‘So High,’ the video of which  has reached over 11 million plays, as well as over 1 million views in support from one of the most influential Youtube channels, Majestic Casual. 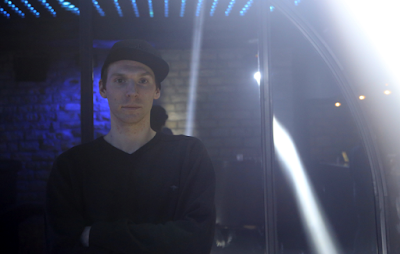 Drawing his influences from 90’s Hip-Hop, Evil Needle has crafted over the past few years his own and unique crystal-clear universe by blending lyrical and soulful synthesizer sections with powerful drums he has a flair for.  When asked in a recent interview with The Playground where he finds inspiration, he answered:  “Listening to other artists music (especially the up and coming), doing remixes or recreating songs for fun, or just simply trying out some different genres.”

‘Loud feat Naji’ is yet another testament to his versatility as a producer and musician. Naji’s smooth, low vocals and quick precise delivery are the perfect companion to Evil Needle’s soundscape. On ‘Abyssal’, you’ll find beats that insist on atmospheric snare claps and borderline dance synths, delivering to everyone’s tastes.

Listen to ‘Loud feat Naji’ below: