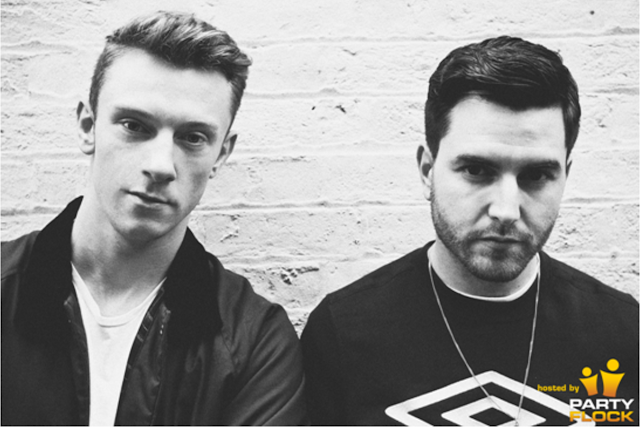 The Belfast-based electro duo Bicep has just released their newest self-titled LP via Ninja Tune. Available since September 1st, this is the pair’s first album release in their 10-year career. The duo consists of Matt McBriar and Andy Ferguson whose music started appearing in 2010. They started their blog ‘Feel my Bicep’ in 2008 and it has grown exponentially as to include a label of the same name.

Their music has featured on labels such as Throne of Blood, Traveller Records and Mystery Meat. Bicep received the ‘Best of British Breakthrough DJ’ award for Dj Mag in 2012.  Between 2012 and 2014 they have had 6 of their singles hit number one in the Juno Charts.
According to a press release, the album is a reflection of their passion for classic house, techno, and electro. They gave insight into the album; “We think the album itself is more on the home-listening side, but there are some tracks which will work in clubs as well,” they say. “We also focused on really making sure that the mix-down was suited to headphones and home listening.”

You can listen to ‘Vale’ here: