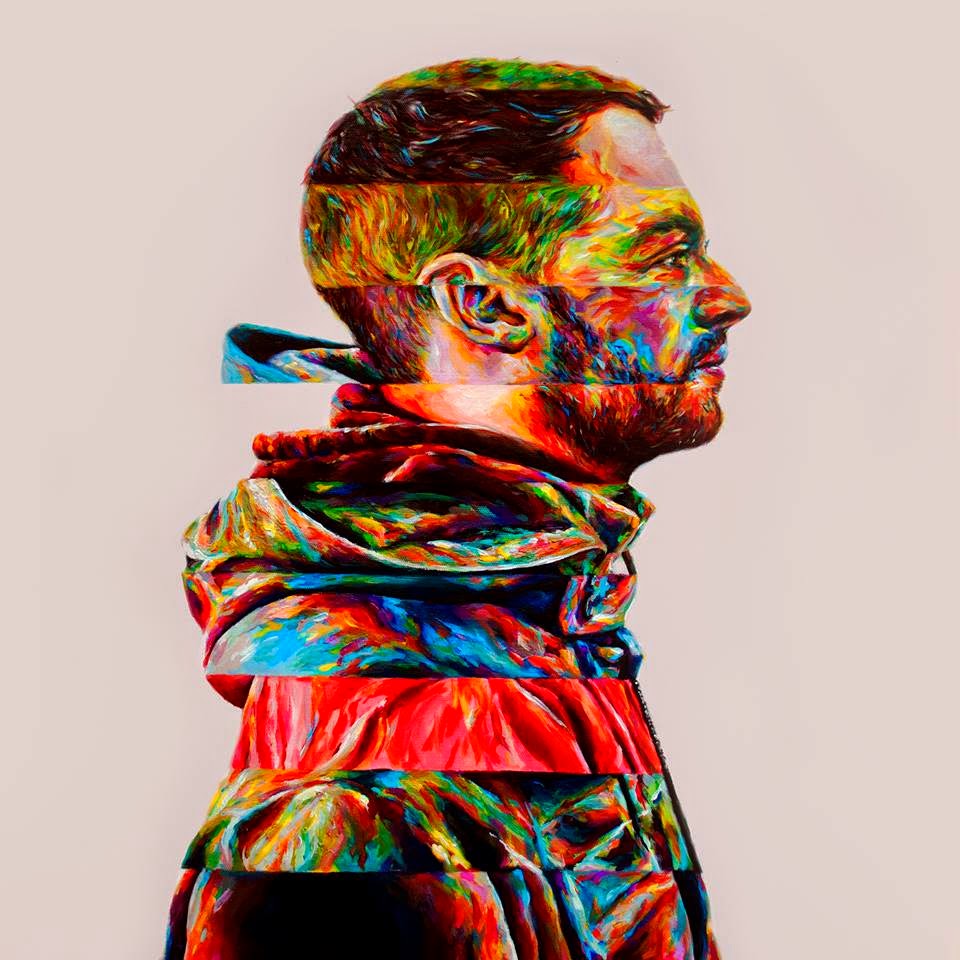 Known primarily as an Indie band; The Sunshine Underground have come back with a new album, going for a more electro-pop sound. The album does keep things fairly low-key, using a more subtle approach than most bands would when attempting to push a new sound. The album is written with their old sound still very much intact, you have the acoustic drums and simple bass lines throughout, however touched with keyboards and synths to give it something more. The single track ‘It’s Only You’ is an obvious one to release as a single. The song is hooky, with a straight 4 to the floor beat and consistent bassline holding it all together, the vocals and synths layer over the top in such a way that it still feels like a band, not an off the wall album experiment. The album as a whole follows this process making it an all round decent album that’s easy on the ears with some memorable hooks and choruses.