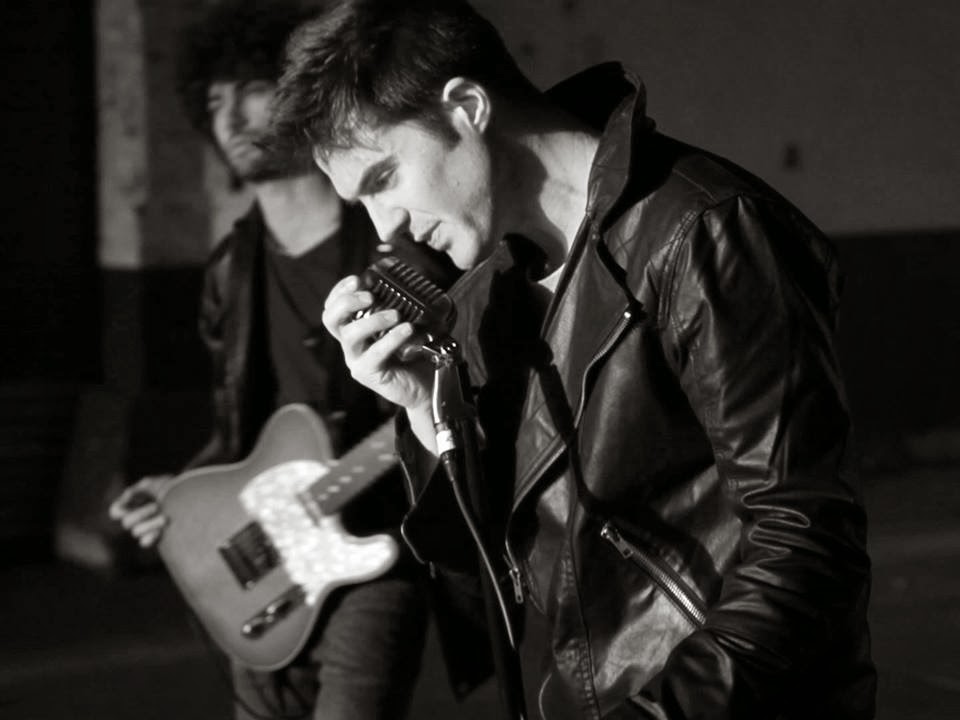 Robin Romei is a name that if not so already, you will soon become familiar with. A lot of bands are currently making music that mixes electro and rock, artists like Little Dragon, The Sunshine Underground (more recently) etc. It seems to be the sound that is ‘in’ at the moment. However, Robin Romei has a different approach to this style. Granted, it’s more rock than electro, however the elements of electronic music that are present are done in a more subtle, dark approach, like that of the Cure or Gary Numan. Whilst his music has a gritty, moodiness to it, it has enough of a backbone to create some lively crowds and will smash through your speakers like you want music to. His last release “EFFY / (WE ARE) THE UNDERDOGS” was a massive success and gained him a lot of credibility in the music world, deservedly so. When you listen to Robin Romei you are getting something, real, raw and catchy on top of that. He has recently announced that his next release will be called ‘VAPOURS’ and will be released 7 July 2014, if the above sounds appealing to you then you will surely get along with his music and should probably give his next release a listen when its released. For now, enjoy an acoustic performance from Robin Romei, displaying his vocal and song-writing ability in a low key version of (We Are) The Underdogs.