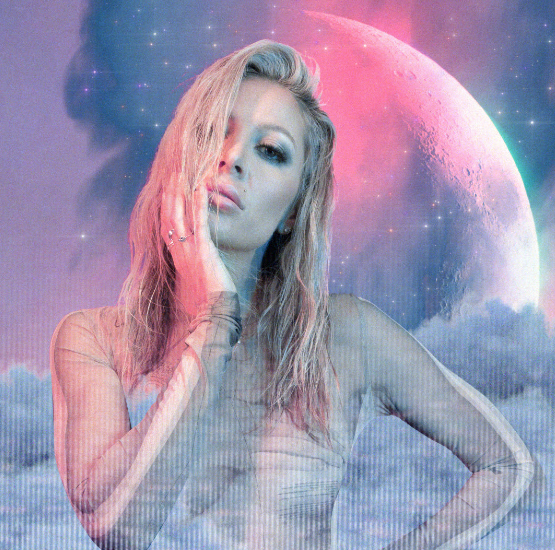 An infectious pop ballad, ‘Just Sex’ combines honest, emotion-tinged lyrics with Delaney’s sensual vocals. It marks the platinum-selling artist’s second release of the month, following on from the shimmering retro-pop vibes of ‘Want You Now’. She also released ‘Somewhere Else’ in July, with all three tracks set to feature on her forthcoming EP.

After spending the early part of her career amassing millions of streams through collaborative releases with EDM stars like Tiesto, ​DVBBS​, O​liver Heldens​ and REZZ, Delaney would then receive a Juno nomination for ‘Easy Go’, her most recent collaboration with Grandtheft. More recently, she dropped 13-track album Dirty Pretty Things last year, which has since gone onto be streamed more than 30 million times, and toured extensively, including two sold-out headline performances in her hometown of Toronto and a sold-out nationwide university campus tour.

‘Just Sex’ is yet another demonstration of Delaney Jane’s natural ability when it comes to crafting irresistible pop songs.