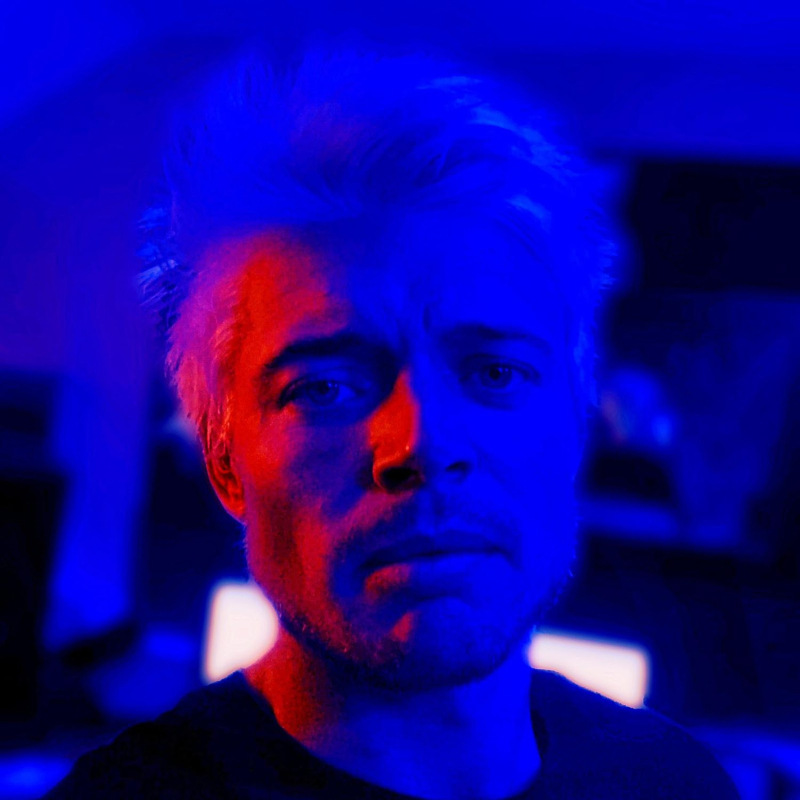 It is the beginning of a new month and music producer obylx has released his long-anticipated offering ‘Climb’. This stellar track was mastered by renowned music producer Prash ‘Engine Earz’ Mistry (Jorja Smith, The Prodigy). ‘Climb’ shares the important message of not being too hard on yourself as this is the biggest thief of joy and happiness.

To date, obylx has seen a range of support from a feature in The Times to Bizzare magazine.  The music producer has also received airplay with BBC Radio 6’s Lauren Laverne, BBC Introducing in the West, Amazing Radio and his previous release ‘Walk On’ features on NPR Music’s Playlist.

POP Music comments on the new obylx single, “The music producer provides theatrical notes in ‘Climb’, but still manages to radiate a warm atmosphere and positivity throughout.”

Music producer obylx shares the personal meaning behind the new single, “When self imposed rules and expectations actually hold you back in a situation where you could be flourishing without them”