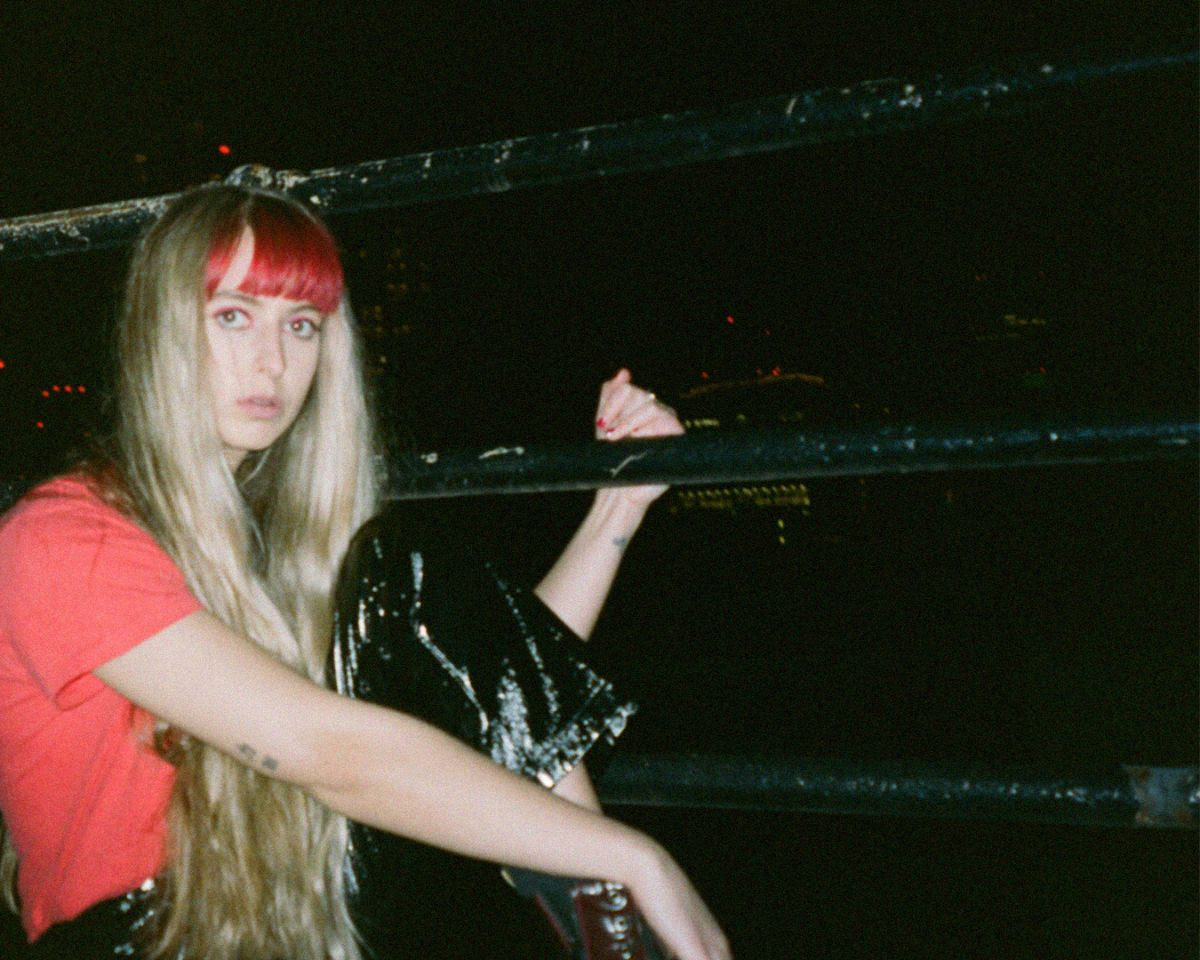 Tally Spear has released the lyric video for her brand new single ‘Can’t Find What I’m Looking For’.

The video premiered with Clash Magazine as their ‘Track Of The Day’ who said, “Tally Spear has always wanted to turn negative aspects into positive attributes. Resolutely DIY, she’s able to make something grand from the smallest budget, nailing down her ideas with impeccable precision.”

Self-directed and edited from her bedroom during the lockdown, it is a pertinent visual for these strange times and features the song’s lyrics rolling over footage of Tally skateboarding around a deserted London, in scenes that were filmed before the current restrictions were put in.

Tally Spear appeared in a feature on Sound juicer