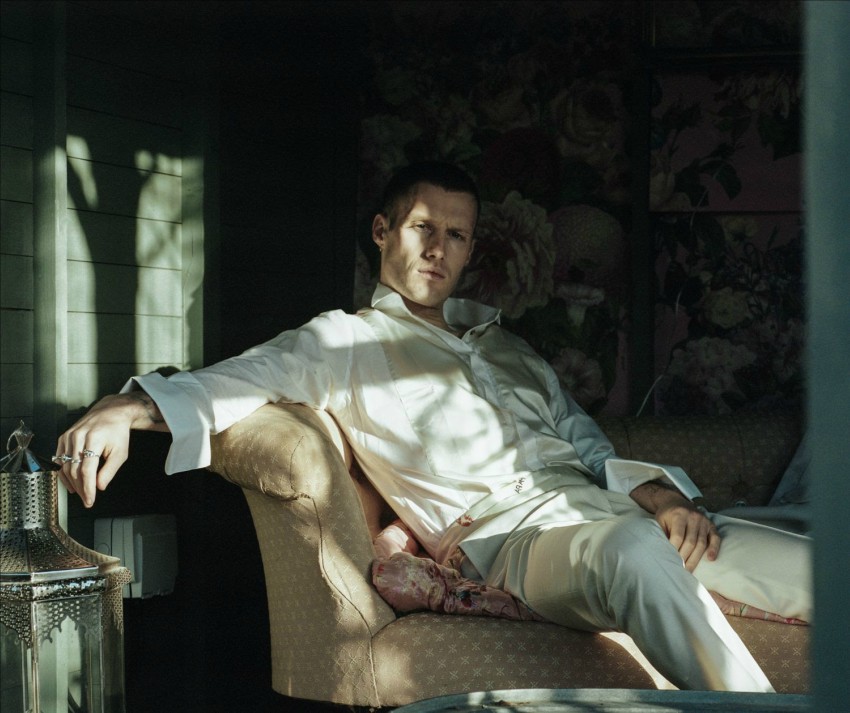 The remix follows the release of dance-pop hit that made placement on BBC Radio 1’s B List playlist, reached a peak position #15 in Spotify UK viral chart and peaked on the Shazam UK chart at #23.

Starting out as an MC performing on the North London club circuit aged just 15, Majestic’s rapid ascent saw him snapped up by international promoters to perform tours worldwide. He has since crossed into a multitude of dance music genres, from UK Garage and house to D&B and Dubstep, performing with the likes of Sigma, DJ EZ, MJ Cole, Judge Jules, and Laidback Luke.

A producer, writer and DJ, 220 Kid adopted the name after running 220 miles in bright pink pants for charity, after his beloved godfather passed away. He was soon scouted as a model and has worked for the likes of Vogue, GQ, Nike, Reebok and others, while continuing to develop his sound. His broad musical ability has allowed him to write and produce with a wide range of artists and producers, including Grades, Sheppard, CamelPhat, Walking on Cars, Alpines and Maverick Sabre.

GRACEY arrived earlier this year with debut single ‘Different Things’, a slow-burning, heart-breaking introduction that instantly caught fire with fans and critics across the board. The track has received over 1 million streams on Spotify alone.