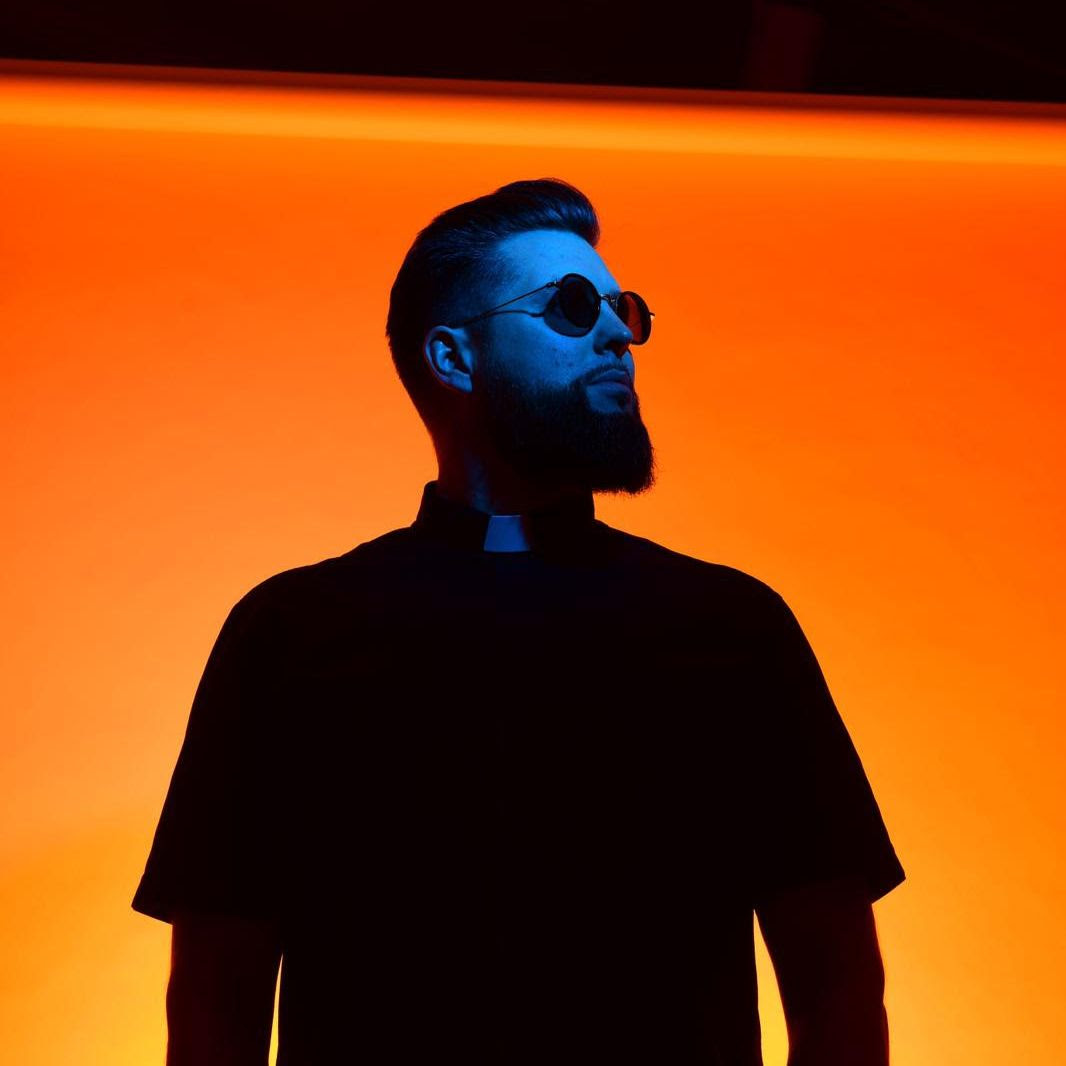 Paris-born DJ and producer Tchami have unveiled the official remix package for his single ‘Proud’, out 5th May via his label CONFESSION.

A six-track offering, the ‘Proud’ remix package opens with a stomping, club-ready edit from Midwest DJ and producer DOGMA. In a similar vein is the deep, chunky rework from Belgian trio Hooders before Trace delivers a progressive house version of ‘Proud’ that’s underpinned by two emotive breakdowns. The second half of the record features a bass-driven remix from Steffan Clay, wobbly, dubstep-inspired edit from Kohmi and deconstructed, breakbeat-laden closer from Craze. Originally released back in February, ‘Proud’ will feature on Year Zero, Tchami’s highly-anticipated debut solo album.

Coining the term future house, and widely recognized as it’s creator, the French producer has since toured with Skrillex, Diplo and DJ Snake whilst collaborating with the likes of Martin Garrix, Jack Ü and AC Slater. As a member of the DJ quartet ‘Pardon My French’ and founder of his own label CONFESSION, his expertise and breadth as a producer and songwriter remain unrivalled. His label has seen him foster and develops artists such as Malaa, Mercer, AC Slater, Dusty Cloud, Loge21 and numerous others independently on a global scale.

His versatile fusion of UK bass, EDM, future house and everything in between renders him a truly electrifying, world-leading DJ and visceral showman. Globally, this has seen him perform at the likes of Creamfields, Tomorrowland, SW4, Mysteryland and Dreamland.

Made up of six stellar reworks, the ‘Proud’ remix package sees the epic original reimagined by a slew of talented producers.