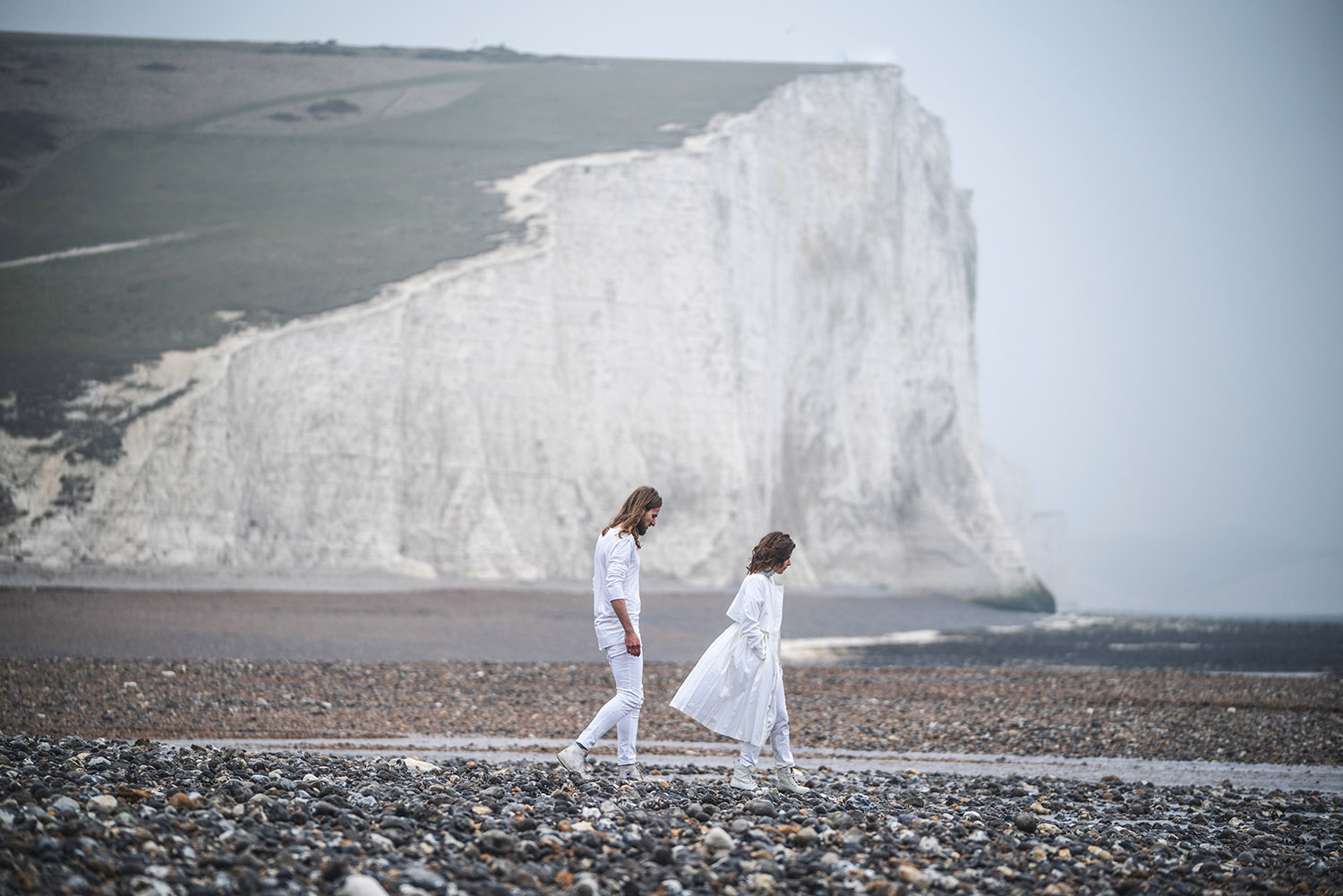 Prague based duo teepee released both their new album Where the Ocean Breaks via SPRINGSTOFF, and Parallel World music video on 31 January 2020. The album was recorded in Vienna at Aurora Records. teepee has shared the stage with artists such as Jesse Ware, Seafret, Oh Wonder, Peter Bjorn, and John.

The duo  Mason and Tereza met in their formative years, high school. Teresa began playing classical guitar as a child and Mason dabbled with various musical instruments before agreeing on the guitar.  They gained popularity with the independent Czech music scene in 2015.

Inspiration for their music comes from entrancing voices and lyrics of artists such as Ry x, Nick Drake and Son Lux. Their latest offering showcases that influence with charming vocals and balanced guitar play by Mason and Tereza.

The lyrical content explores existential questions that will leave you with pensive sadness. On the other hand, you cannot stop listening to the beautiful guitar composition nor the delicate lyrical or vocal content.

Read more about the band and album