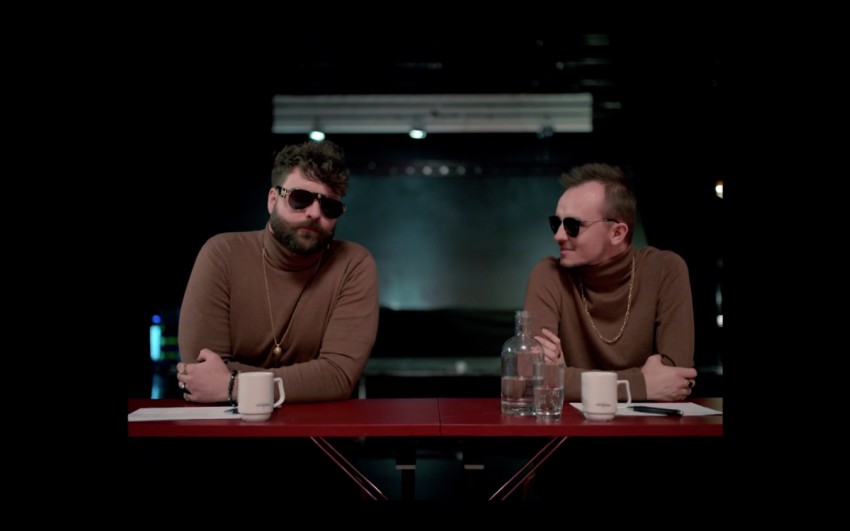 Norwegian producers CLMD and Tungevaag have linked up for the video for their new single ‘Dance’, out now via Universal Norway.

The success of the record saw it reach a massive 18 million cumulative streams in less than four months, while peaking Top 10 in Norway, Top 50 in Sweden and Top 100 in Denmark and Finland.

A feel-good dance pop track, the comical video for ‘DANCE’ follows CLMD and Tungevaag as judges of a talent show, encouraging people of all backgrounds to come together and move. The message portrays a life for living, to ditch the monotony of a 9-5 job and heading straight for the dancefloor.

Labelled as ‘Norway’s Finest’ by BBC Radio 1 tastemaker Pete Tong, CLMD has racked up multiple platinum sales in his native country, building up an insatiable back-catalogue of both original productions and reworks, tackling remix duties for the likes of Bruno Mars, Estelle, Nervo, and Arty.

Possessing a similar level of star status in his native Scandinavia, Tungevaag’s biggest chart success came with debut single ‘Samsara’. The track topped the charts in Finland and Norway and it received over 900 million Spotify streams in total.