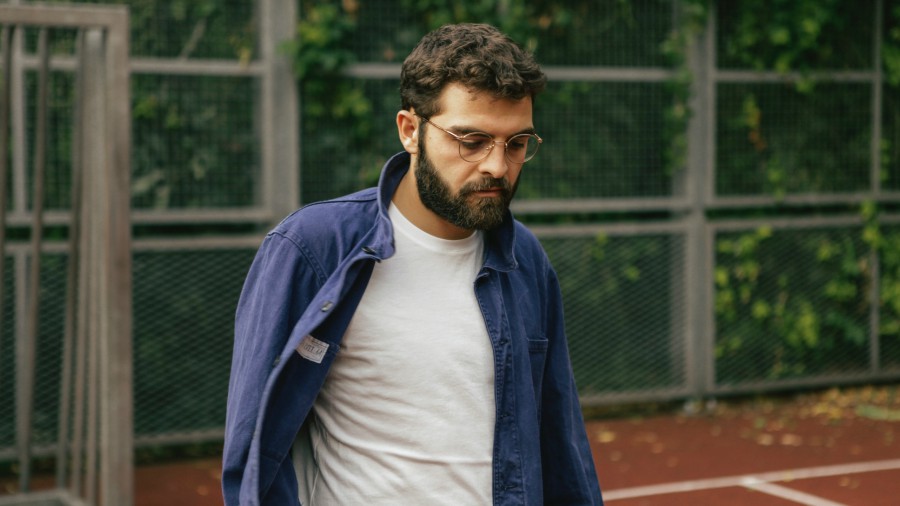 Belgian producer Haring returns to City Tracks to deliver his ‘Disappearing’ single featuring Night Works in the lead up to his new album.

Haring’s emphatic productions took shape in a cross-border town with a family tree rooted in Oran weaving connections between electronic matter and organic substances. In 2014, Haring released his standout track entitled ‘Us’ carrying a powerful emotional charge and fascinating feelings leaving no one indifferent. At the crossroads of house, IDM and techno tinged with melancholy, the Belgian producer’s universe seems boundless as he delves into multiple styles with a varied palette of sounds. With the body and soul of the City Tracks label, Haring now pursues his mutation with ‘Disappearing’ featuring Night Works, who is a former member of Metronomy and studio performer of Christine and The Queen.

‘Disappearing’ delivers powerful and emphatic atmospheres through impactful vocals, sweeping melodies and meandering bass waves that balance harmoniously with the cosmic waves throughout. The outro rounds off the single with mellifluous chords and soothing tones evoking strong emotions.