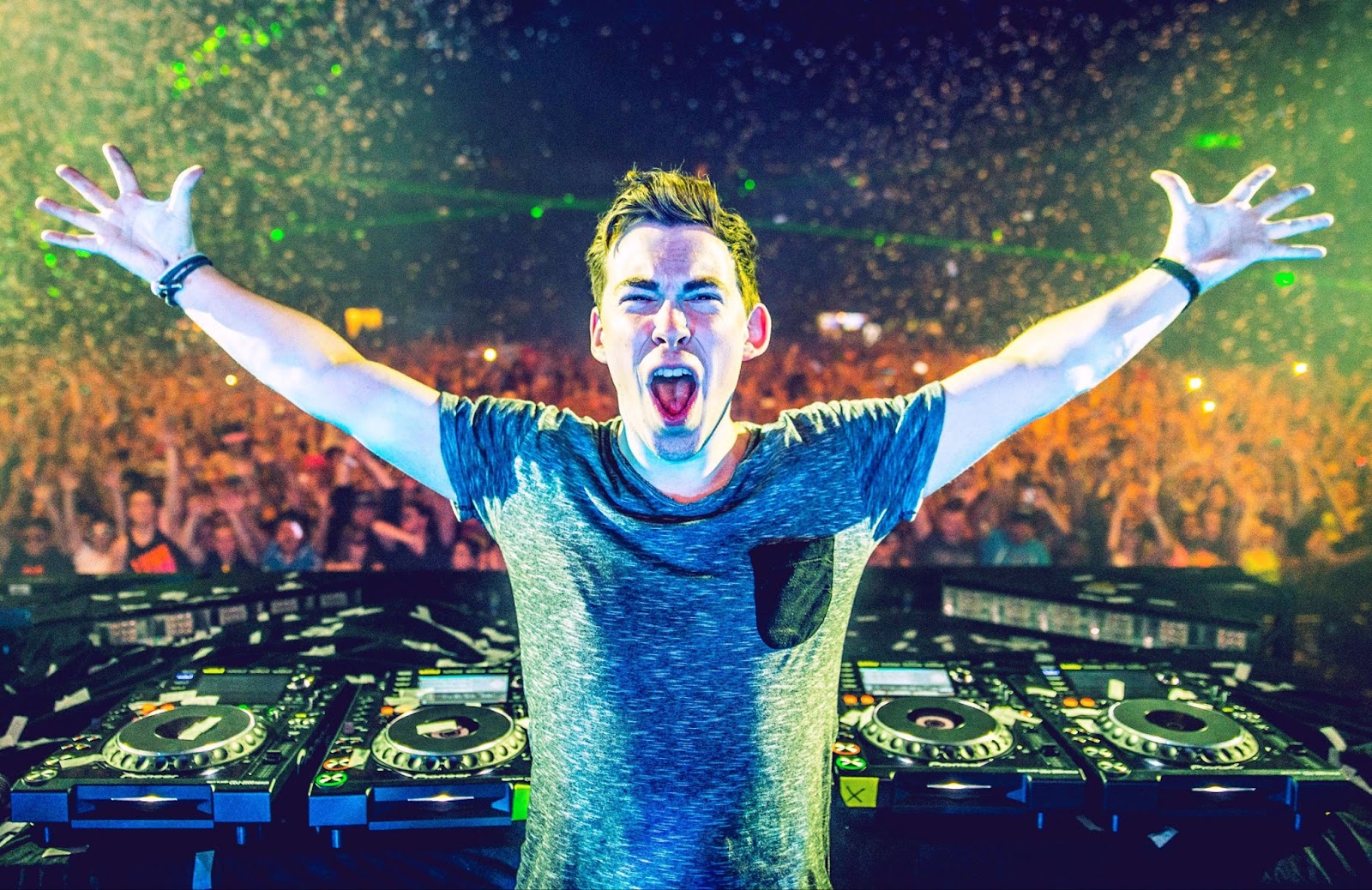 All the true partygoers still have a little piece of Cascada’s ‘Everytime We Touch’; you could almost say everytime we hear the song, we “get this feeling”. The 2007 international smash became in instant classic with it’s feel-good melody, easy to sing a long lyrics and general ‘safe’ vibe.

It’s clear that Hardwell and Maurice West were also big fans of this EDM-gem, as they finally released their big room remix for the world to jam to. Hardwell has been playing this track as part of his live-set in countries all over the world, but he’s always kept the file to himself. The remix ups the ante a lot, transforming the once ‘bubblegum’ track into a jump-around-the-room-banger. Hardwell even asked on social media if fans enjoy the track, but it’s clear that everyone is in love with this rework of a classic.

It’s here! My remix of @cascada_music​’s classic hit “Everytime We Touch” together with @djmauricewest​ is out now 🙌
➡️ https://t.co/DOZxR8FlwT
I would love to hear what you think about it! pic.twitter.com/JWwb6iSQFA
— Hardwell (@HARDWELL) August 6, 2018