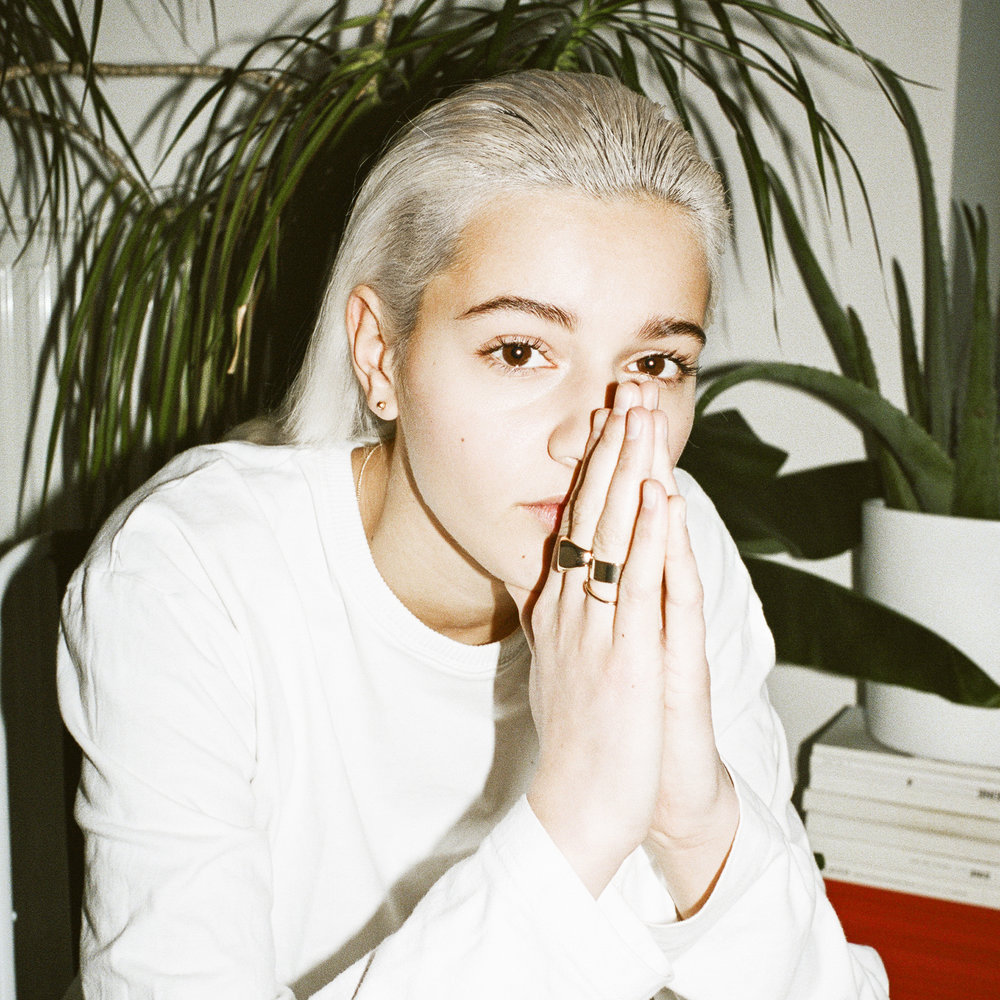 Crookers, the Italian duo behind some of EDM’s most iconic remixes of tracks like Kid Cudi’s ‘Day ‘N Night’ and ACDC’s ‘Thunderstruck’, have decided that it’s time to release yet another classic song to the line up in the form of Mavi Phoenix’s ‘Los Santos’.
Crookers have been staples of the global EDM scene, having been around since 2003 and having amassed more than 62 million streams on Spotify alone. Relative Austrian newcomer, Mavi Phoenix, has been steadily growing in popularity the last year or two, having been streamed on services like Spotify more than 4.5 million times, proving that she’s a new force to take note of.

‘Los Santos’ is an expletive-filled anger anthem about the effects of cyber-bullying and how you shouldn’t try and let it get to you. It’s not Mavi Phoenix’s usual lo-fi-pop sound, but she felt she had to release this track to vent some anger. Plus there’s nothing wrong with an artist trying new sounds to see if it works for her.
Mavi Phoenix on the track: “Bullies are present everywhere in our lives, from the playground to adult life. I think the Crookers‘ remake of Los Santos strengthens my message not to care too much about it, show them the middle finger and keep on doing your thing and live your way”

It’s this same carefree song that caught the attention of the iconic Crookers, who gave the song a completely new spin. The Crookers’ Infinity Mix of Mavi Phoenix’s ‘Los Santos’, reimagines the the slow hip hop track into a massive and fast paced in your face anthem. It’s easy to imagine scores of people at a festival singing along to the chorus while having the time of their lives having been granted the opportunity to vent some bottled up emotions.

You’ll want to check your surroundings before singing along though, as this song is definitely NSFW (but in all the right ways).