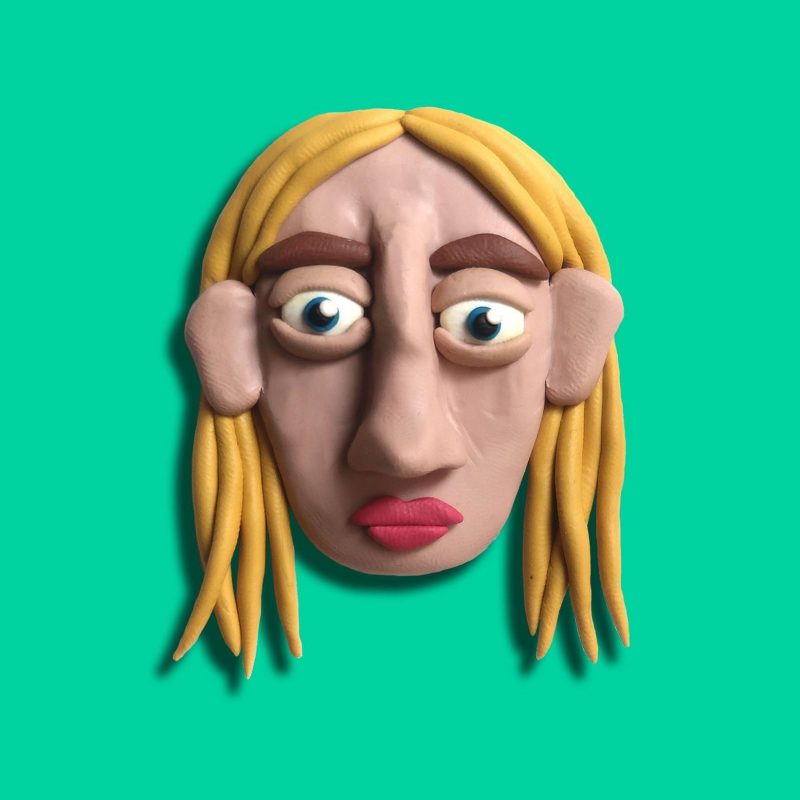 Eurovision Song Contest: The Story of Fire Saga is the laugh-out-loud new film released on Netflix, starring Will Ferrell and Rachel McAdams, who play Icelandic singers Lars Erickssong and Sigrit Ericksdottir, AKA Fire Saga, who after a wild twist of fate are chosen to represent their country at Eurovision 2020.

Unfortunately, as we all know, Eurovision 2020 couldn’t take place. However, it didn’t stop the real Icelandic entry DaðI Freyr and his song ‘Think About Things’ from gaining an army of fans online and going viral on a stratospheric scale.

Amidst this hype, people have claimed there might be more at play here, putting aside the striking similarity between Will Ferrell’s character and DaðI, online detectives have begun a conspiracy theory, claiming that Netflix have secretly championed Iceland’s Eurovision 2020 entry to promote their own film. With the enjoyment both the film and DaðI Freyr’s infectious banger have brought millions of people around the world during lockdown, who gives a F*ck.

And what better way to celebrate the film’s release than to watch the actual Icelandic contestant, DaðI Freyr, cover his favorite song from the film.

DaðI Freyr on his cover and film: “I knew that I was going to cover a song from the movie as soon as I heard that it was being made. The fact that I come from Iceland and was supposed to represent my country in this years Eurovision made the watching experience really surreal, but hilarious at the same time. I feel honored that one of my favorite actors, Will Ferrell, is playing me in this movie. The only difference between my Eurovision story and the one in the movie is most of it.”

DaðI Freyr’s single ‘Think About Things’ has been streamed over 30 million times, the video viewed over 12 million times, and used over 95k times in Tik Tok videos. It has picked up celebrity fans such as James Corden, Jennifer Garner, Russell Crowe and P!nk! Hot Chip turned in a remix, making it the finest dance-party remix this summer will have to offer. Daði Freyr proved that he is here to stay with the recent release of new single ‘Where We Wanna Be’ a song with positive sentiment about how we’ll get through these times with our loved ones around us for support.