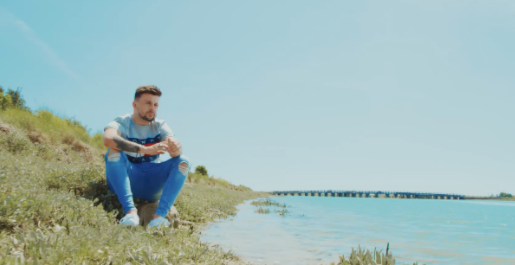 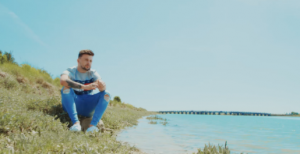 Jamie Mathias has released the video for his brand new single ‘Better Man’. The new song from the Brighton-based singer/songwriter is a deeply honest pop track inspired by a troubled childhood upbringing.

The stunning video, which premiered with CLASH, is shot in sweeping breath-taking landscapes as Jamie is seen lending a caring and supportive role to the younger generation of his family.

Regarding the single Jamie says, “‘Better Man’ is a very personal song about my own experience growing up as a child around abuse and addiction. It reflects my very strong feelings about not wanting to go down the same path as my father and make the same mistakes. Ultimately I want to be a “Better Man” and when I decide to become a father, I want to provide the best possible life for my future children.”

‘Better Man’ follows the release of Jamie’s recent single ‘Love Ourselves’ earlier this year, which focused on the damaging effects social media can have on mental health, with all profits from the single donated to the charity Samaritans. The song proved a hit and topped the iTunes Singer/Songwriter Chart, while it also peaked at No.21 in the iTunes main singles chart.

The latest songs demonstrate a new side to Jamie Mathias since the release of his last album The Great Escape in 2017, which cracked the Top 40 Album Chart in its first week and reached No.1 on the iTunes Singer / Songwriter Chart.

Jamie’s new music puts his songwriting and in-depth lyricism at the forefront as he addresses important issues, while putting an anthemic touch to his acoustic guitar pop.