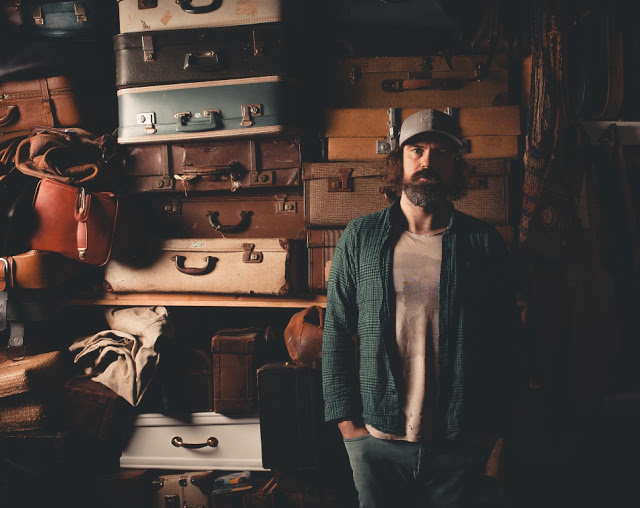 Belfast-based musician Drew Makes Noise has unveiled his DIY Supermarionation music video for his psychedelic-pop song titled ‘Satellite’. During his time performing with the Ed Zealous band, Drew Makes Noise has played support for artists like Snow Patrol, Two Door Cinema Club, and Maximo Park. The band has also performed for BBC Introducing Stage at the Glastonbury Festival, as well as NEMO Music Showcase and Conference.

Drew makes noise grew up creating mix-tapes including the work of the world-acclaimed band Nirvana and The Pet Shop Boys. He cites artists including Wolf Parade, Polyphonic Spree, John Grant, Mercury Rev, and Tame Impala as influential to the music that he produces. His resulting sound sits closer to the work of MGMT, Foster The People and M83. The ‘Satellite’ video took six months of planning, conceptualization, and filming. Featuring a combination of stop motion and live footage revolving around the main character imagining that he was completing space missions, instead of working on his monotonous career.

Drew Makes Noise shares the emotional impact making the video had on him “This was full-on DIY. I disappeared for 4 full months to build a model world for characters and space ships to live in. The bearded character was loosely meant to be me but as time went on I felt like he actually “was” me and I, him and that I was living in a movie within a movie. I was going through my own hero’s journey to do something I have never done before. The scene with the live-action sawing and working in the shed was like method acting, as that’s what my life was like making the video. Life was imitating art and I lost my mind a little. After each scene was filmed I actually did some minor grieving as each time I thought a little person or thing I had created had died and left me. Now I know why actors and directors go crazy!”