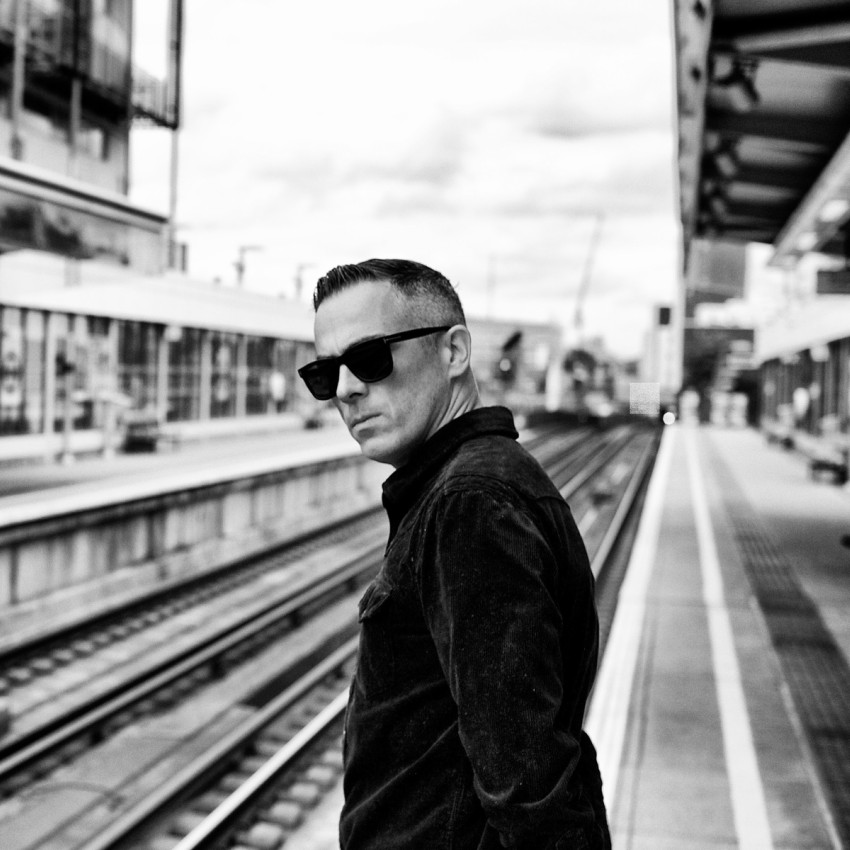 Fizzing with energy from the opening bars, the buoyant track has all the hallmarks of an instant club hit, with Harley’s sharpshooting vocal delivery the perfect pairing for Zinc’s propulsive beats. A fun, fresh track that’s practically bursting under the weight of its earworm chorus and hip-swinging rhythm, Harley’s boisterous repeated chant ‘B-U-B-B-L-E’ oozes the kind of charisma you’d expect from a young artist already described as a ‘hotshot’. Her unique take on dancehall thrives amongst Zinc’s glimmering production, an inimitable fusion of genres that makes ‘Bubble’ a track with the limitless appeal.

Real name Benjamin Pettit, DJ Zinc is a prolific British DJ and producer who first emerged onto the scene way back in 1995 with hip-hop/jungle fusion hit ‘Super Sharp Shooter’, quickly cementing himself as a key figure of the breakbeat, garage and scenes.