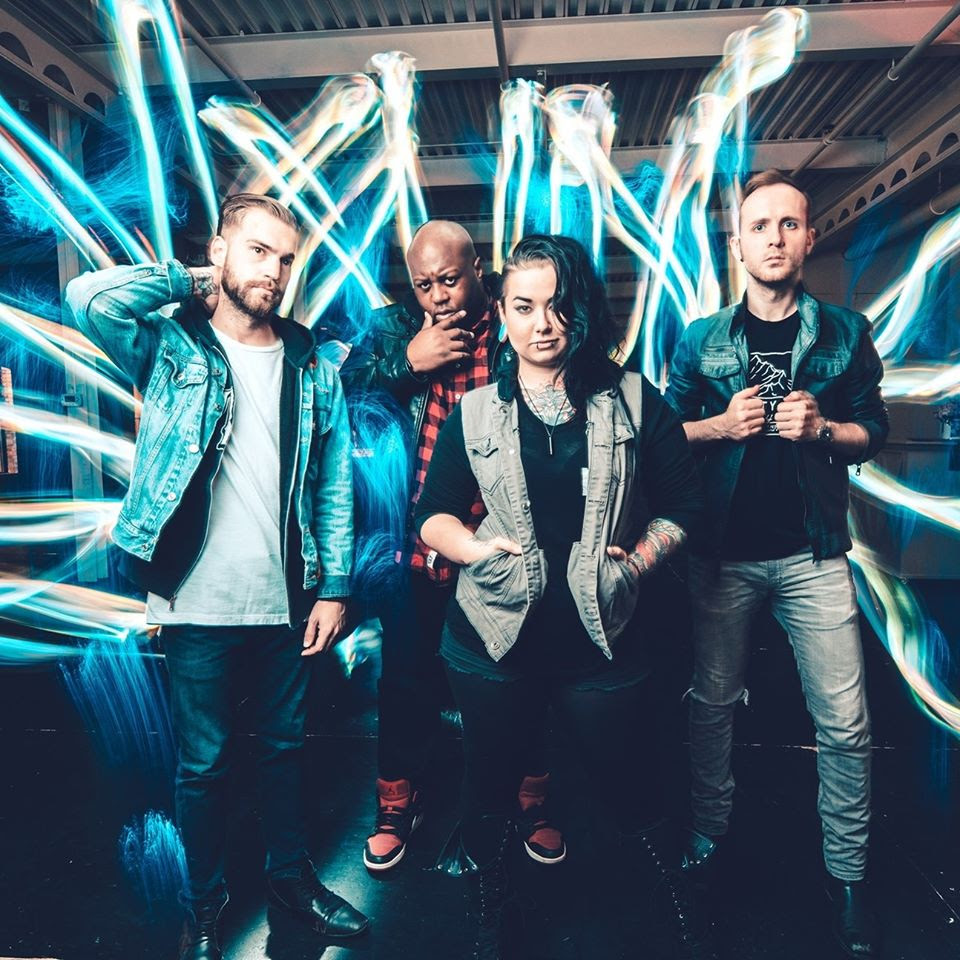 Houston based rising star pop act HAUNTER traces their roots back to 2016. Originally a studio project helmed by Enoma Asowata (guitar, synth), the band quickly evolved into a 4 piece featuring tour-de-force vocalist Lucy Lenoire, bassist Mark Schroeder and multi-instrumentalist Mike Ray. Under the tutelage of Grammy-nominated producer & musician Tyler Smyth (I Prevail, member of Dangerkids), the band honed in on a radio-friendly sound that meshes their individual influences (emo, metal, Warped Tour..you get the vibe) with a pop sensibility and style that will be familiar to fans of groups like Imagine Dragons, Chvrches, Ellie Goulding and The Chainsmokers.

‘Love You Better’ showcases the group’s musicality & commitment to writing catchy, accessible tunes that don’t lose their authenticity despite a broad appeal. Lenoire’s vocal performance soars over an electronic laden showcase of guitar & synth chops from Asowata and Ray, with a driving and dynamic bass performance from Schroeder providing a sturdy foundation