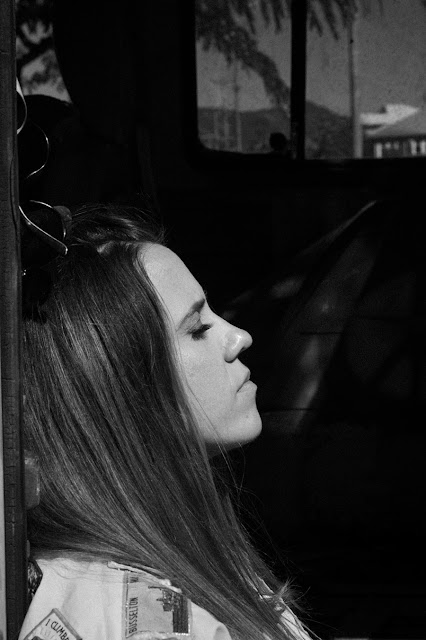 The vocalist grew up in England for a brief time in her childhood before moving to Papua, New Guinea and finally making a home in Australia. Leanne was exposed to varied musical legends by her parents’ influence, including Phil Collins, Paul Simon, Bob Marley, and The Beatles. Once settled in Australia, Leanne learned how to play the guitar, and began a new passion for writing music of her own. She pursued this passion wholeheartedly that she would go on tour with artists as support and a collaborator. A few of these artists include  Cold Chisel, Joel Quartermain (Eskimo Joe), Ash Grunwald, Emma Louise, Keb Mo, and Colin Hay.

‘Everspin’ was inspired by Leanne’s varied emotions that she was going through after one of her tours, which lead her to feel burnout. She elaborates at the end of the tour, “I felt very still, deflated and happy at the same time, watching the busy world spin by.’’ Leanne wrote ‘Everspin’ to explain and express her feelings about that period in time.

Leanne adds, “Everspin is about being stuck in a blur of activity yet you still appear to be standing still,” says Leanne, “It’s about putting in all your efforts to be seen and heard yet those efforts continue to go unnoticed. Stuck in the noise. It was inspired by how I was feeling at the time about the music industry and how difficult it is to earn a living as an artist.”