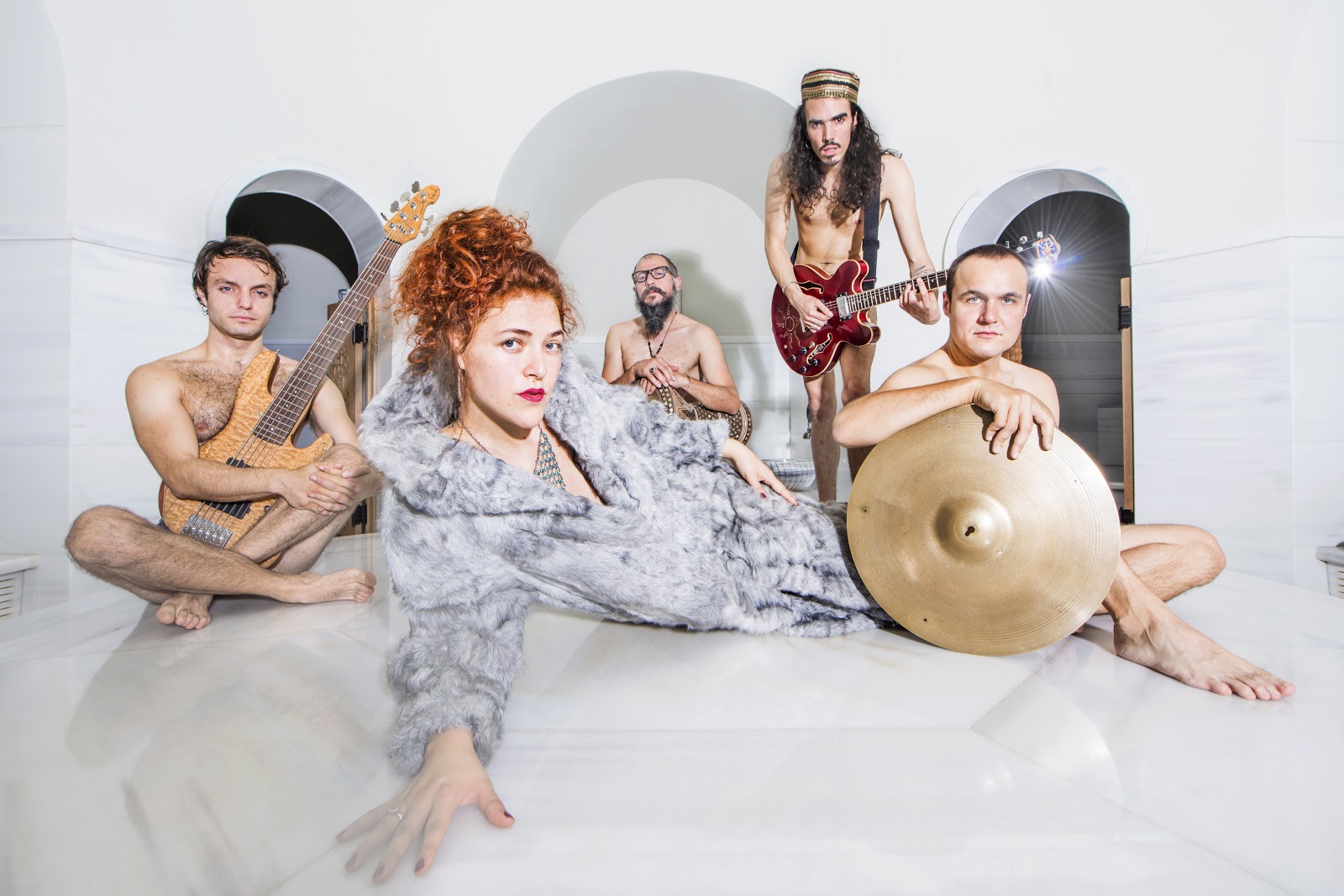 Jamila & The Other Heroes are treating their fans with a new release, in the form of ‘Khalas! The Umbilical Chord’. The track, shared on 17 January, is lifted off of their upcoming album Sit El Kon (The Grandmother of the Universe) which will be available at the end of this week.

Also appearing on the album is the previously released ‘Aliens In My Bed’. The humorous track title caught the attention of Indie Music, who grabbed the international band for their own private interview. Revealing a little more as to why the band carry such a satirical approach to their music, they said:

“Humour to us is a way to digest heavy emotions that lay under the surface, like sadness, desperation and anger. People in our generation are struggling hard to feel accepted and find their place in this world, to have a purpose and build new forms of connection.”

The two tracks have caught our attention enough to say that we’re going to be eagerly awaiting the album release on Friday.