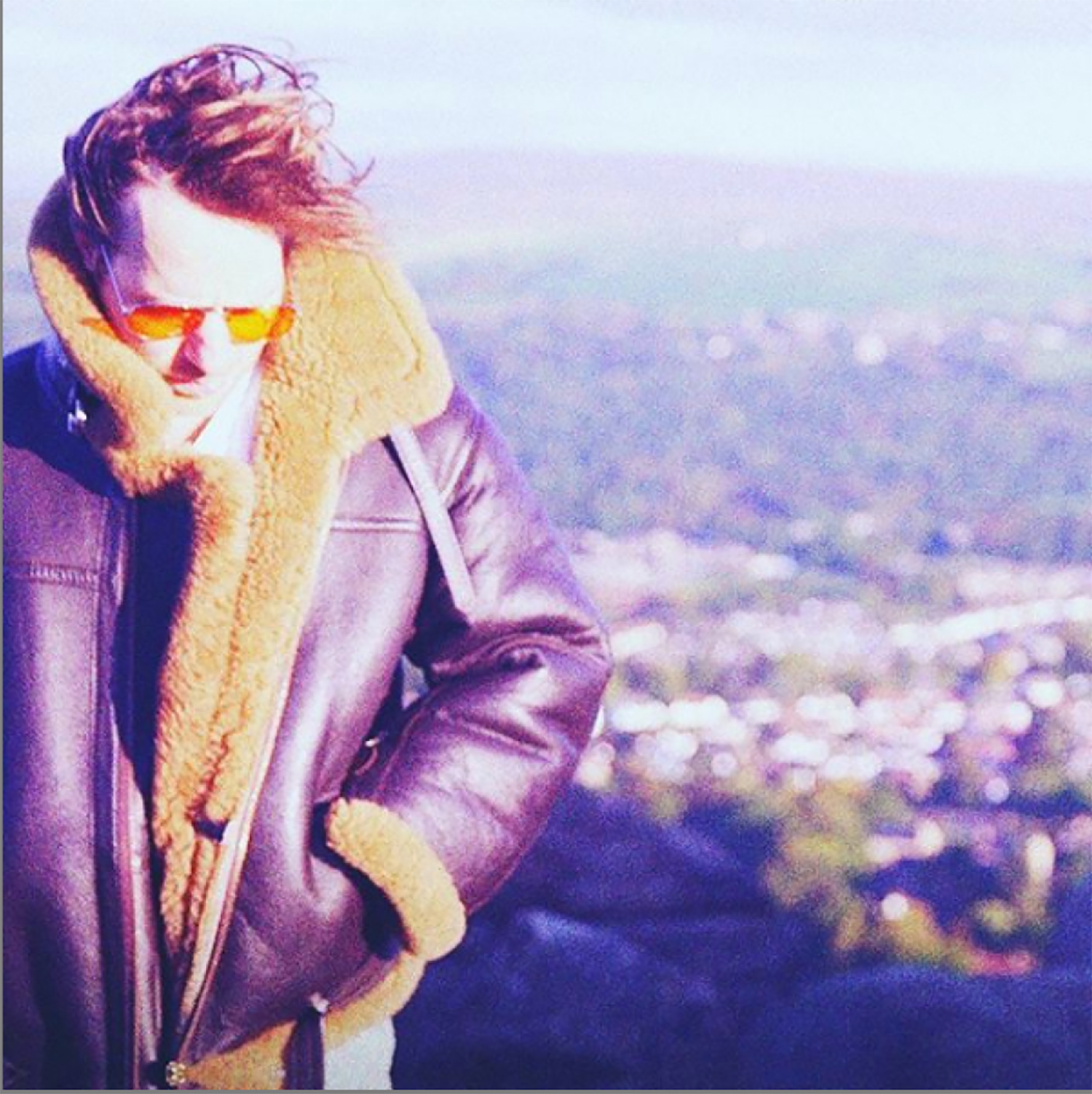 Displaying a dazzling green countryside, Drew Davies has released his latest music video. Returning home to shoot the video for ‘Mrs Taylor’ with director Juliet Bryant, Davies makes us all feel like we grew up in quiet towns in the English countryside.

This isn’t the first time Davies has teamed up with Juliet Bryant. The two worked together on the both of his previous music videos – ‘Living the dream’ and ‘Man on the run’. Both of the previous music videos are set at night, with bars and cars taking front stage. The sunny landscape flicking by in ‘Mrs Taylor’ provides a pleasing contrast to the preceding two released videos. You can compare both for yourself, above and below.

“I grew up in the South Yorkshire countryside and so wanted to shoot somewhere that would capture the expansiveness and beauty of the area. We shot near some family in North Yorkshire but also in the village where I grew up. We wanted to create the feeling of looking in the rearview mirror at my childhood and we retraced some steps I took in my early years; all as a way of commemorating the memory of Mrs Taylor.”