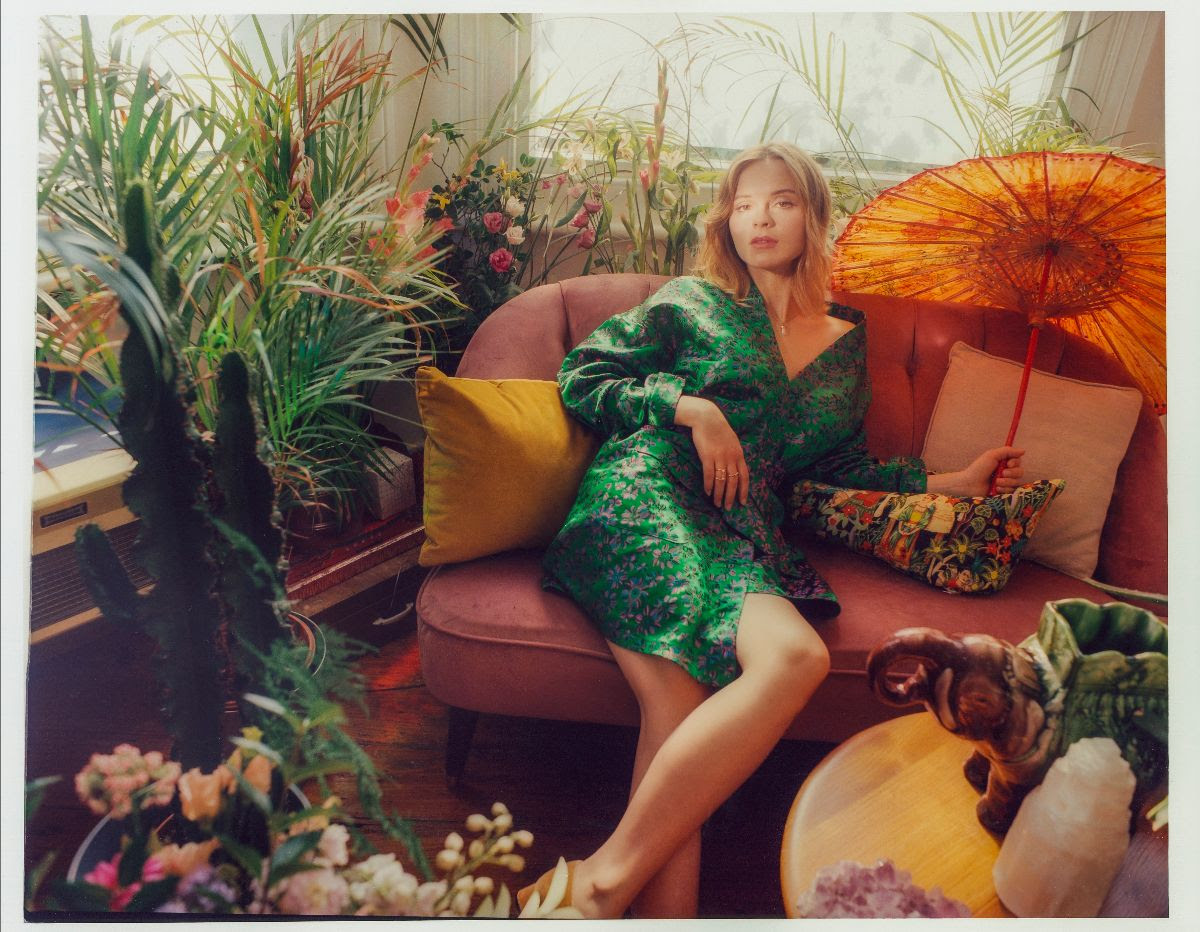 Gabrielle Aplin has released her brand new single ‘Like You Say You Do’. The song is the latest single to be taken from her forthcoming new album Dear Happy, out January 17th via AWAL and her own label Never Fade Records.

‘Like You Say You Do’ features an irresistible, funk-inspired chorus and is a dreamy pop song inspired by the misleading realities of social media.

Regarding the single Gabrielle Aplin says, “I’m so happy to release my next single ‘Like You Say You Do’. I wrote it with Lostboy (one of my favorite collaborators) and Lauren Aquilina (one of my favorite artists!). This song is inspired by how differently you can portray your life and relationships on social media compared to real life. How you can say one thing online, and not follow it through in your real life.”

‘Like You Say You Do’ follows the release of ‘Losing Me’, Gabrielle’s collaboration with JP Cooper, which proved a hit across the board. The song has achieved over 11 million streams on Spotify alone, while the gorgeous video has had over a million views. The single was added to the Radio 2 B-List and also received support from Radio 1.

Dear Happy is an uplifting pop record that chronicles Gabrielle’s life, and the experiences and cultures she has been inspired by whilst touring and traveling the world over the past couple of years. The album also features the previously released songs ‘Kintsugi’, ‘Nothing Really Matters’ and ‘My Mistake’, which have also received multi-million streams alongside great press and radio support.

Dear Happy features some of Gabrielle’s most personal lyrical moments alongside a breadth of music and influences not yet heard from her before. The record displays the wonderful diversity of Gabrielle Aplin as both a pop star and songwriter in 2019.

Whether she is singing a stripped-back piano ballad or a huge pop song, her lyrical content and emotive vocal delivery remain at the forefront of her music.

2019 has also seen Gabrielle become an ever more prominent figure in promoting positivity and wellbeing for the wider world throughout her work today. She is a keen advocate for mental health awareness, animal rights and the benefits of a vegan lifestyle, which is highlighted in her vegan cooking series Food With Friends and her new sustainable clothing range for H&M, all made from 100% organic cotton.