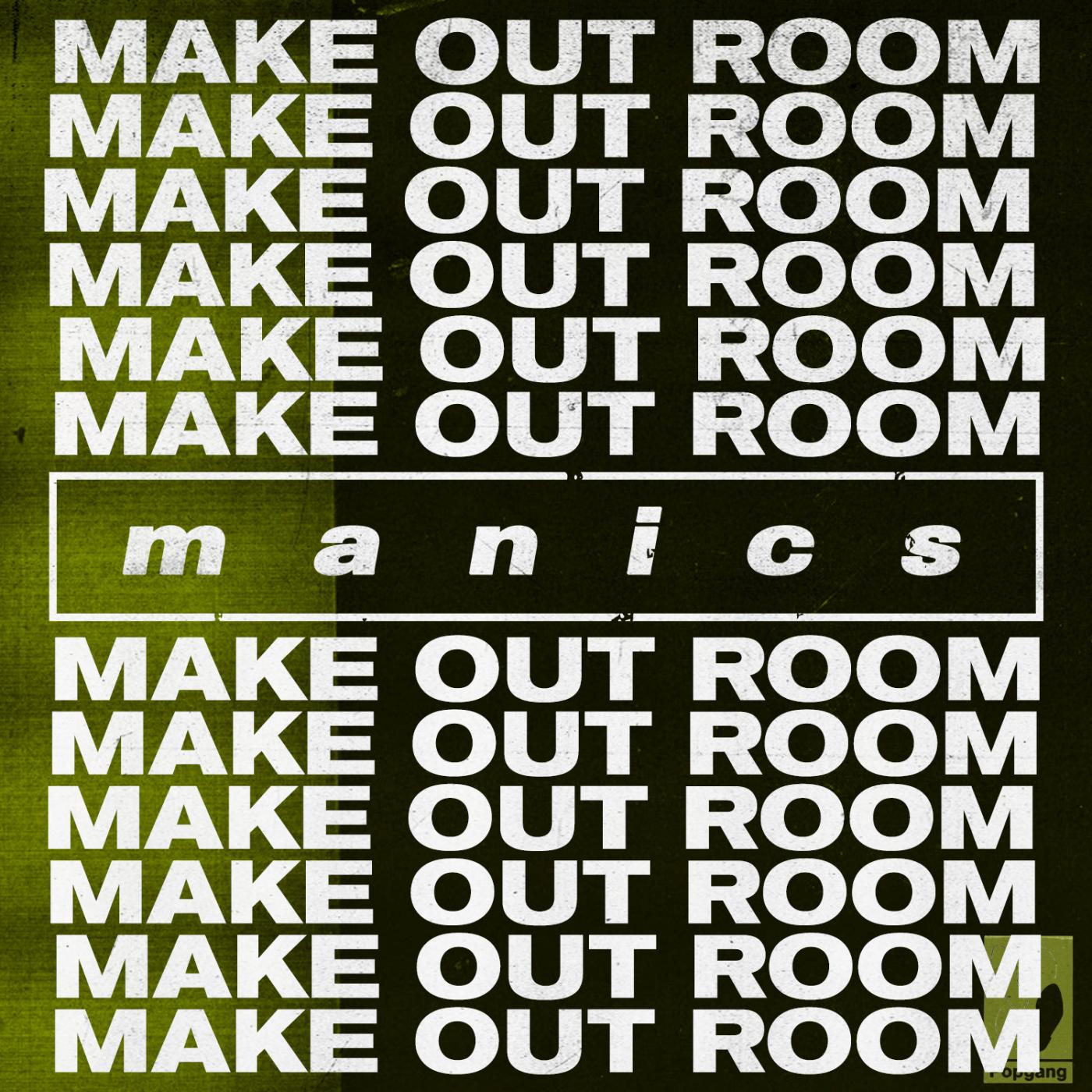 Hailing from San Francisco, Manics have done it again and created another electronic indie dance masterpiece. The track has just been premiered and you can be one of the first to hear it below.

‘Make Out Room’ pays homage to the San Francisco’s Mission District dive club of the same name. The track captures the late-night dysfunction that encaptures many a nightclub scene, ensuring it remains light with disco-punk aspects. “‘Make Out Room’ is filled with stiff drinks, destructive lovers, bad drugs and too many characters acting out.”

Manics are made up of Jordan Deherrera and Chris Sanders who bring custom lights and visuals to back up their analog synths, percussion and indie-pop vocals. The two display a true passion for music as they began indie label POPGANG Records which has gone on to make waves in the surrounding bay area.