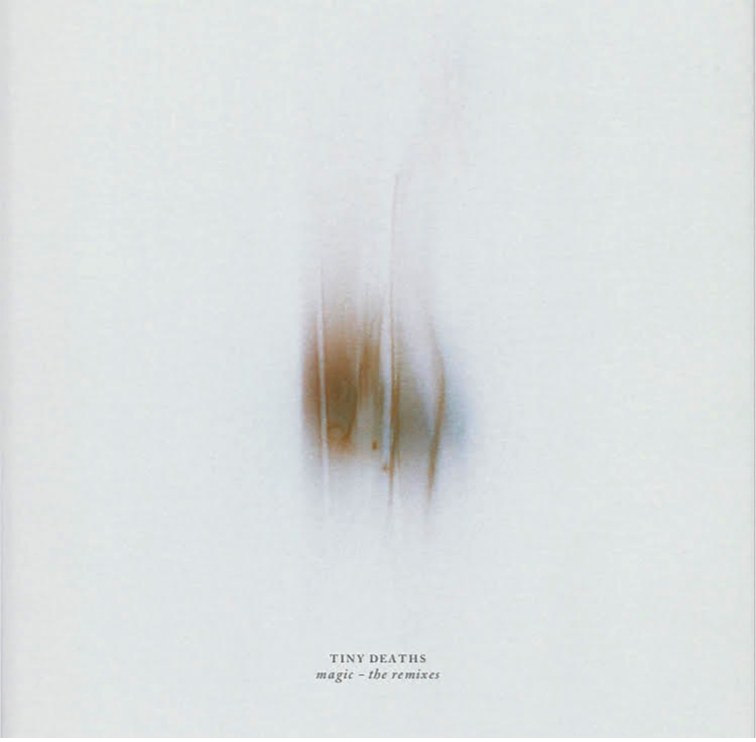 ‘Daughter (Grant Cutler Remix)’ was released on October 4th via Handwritten Records. The indie dream-pop duo, tiny deaths, from Los Angeles have already received considerable media support. They have been heard on BBC Radio 1 with Huw Stephens, as well as US radio stations KEXP 90.3 FM, Radio K (KUOM), and The Current (KCMP). Their online stream history is just as impressive. They have millions of Spotify streams and have received favourable reviews from many publications, such as The Guardian, Billboard, The 405, Stereogum, Earmilk, Clash Magazine, PopMatters and others.

tiny deaths are vocalist Claire de Lune and producer Grant Cutler. Claire has been writing songs since the age of five. After witnessing a close family member succeed in the industry, she realised that a musical career was within her reach and went on to pursue this path. Grant has a history in mixed media and art installations, he is the architect of the duo’s electronic dimensions.

Their styles combined have an eclectic feel and have been described as having elements from heavily experimental electronica to ambient music to RnB. Inspired by acts such as Phantogram, Beach House, Purity Ring, Stevie Nicks, and Portishead, they have created a unique sound comparable to acts such as Grimes and Cocteau Twins.

‘Daughter (Grant Cutler Remix)’ adds vast new textures to the original version. Claire explains the origins of the EP: “This project has always lent itself to remixing and we’ve had a few unofficial remixes pop up over the years, so it only felt right to do an official remix EP. I reached out to some of my favorite producers I’ve encountered over the years to take a crack at the songs and was so happy at the results. Grant even remixed one of the songs himself! It’s really cool to breathe new life into a project that’s been out for almost a year, especially the one we’re so proud of.”