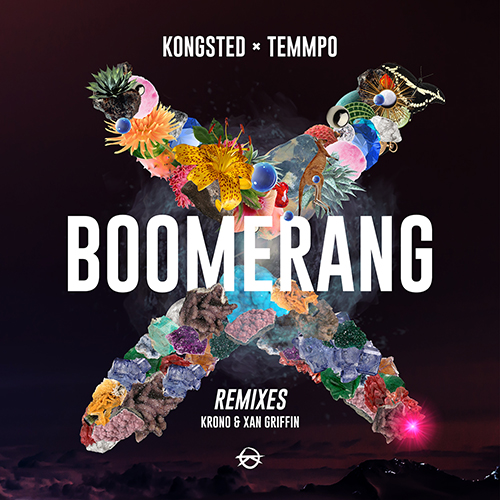 Electronic producer Xan Griffin and chill-house duo KRONO have remixed the latest work by Danish DJ and producer KONGSTED’s single ‘Boomerang” which has been set for release on 15th June via Universal Music.

The rework of Xan Griffin gets straight into lyrics and builts up for a banging EDM drop kicking in after about 40 seconds. KRONO appraoches KONGSTED’s original differently starting with a housey beat, however, getting to the dance drop after about 50 seconds.

With both songs being similar, but different, KONGSTED got some great support on his tune ‘Boomerang’. We are interested in listening to his tunes to come!