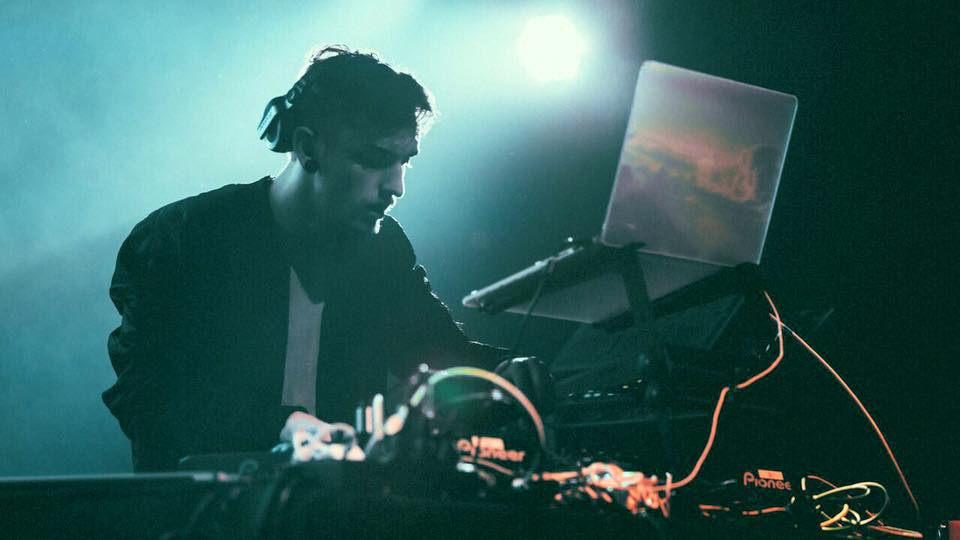 Weeks ahead of his album release for Wide Eyed, Said The Sky teams up with Canadian producer Dabin, and drops a melodic future bass-driven track; ‘Superstar Ft Linn’.

Superstar begins soothing enough only to build upon layer after layer into an addicting drop that is bound to stick with you all day. The song features the soothing vocals of Swedish born Linn, complimented by the stylings of Dabin, especially towards the end as an uplifting guitar takes you to the finish line, making you beg for more.

Said The Sky is sure to build upon his already fast-growing fan base with the release of this song as the hype builds for the 30 July release of his album Wide Eyed.