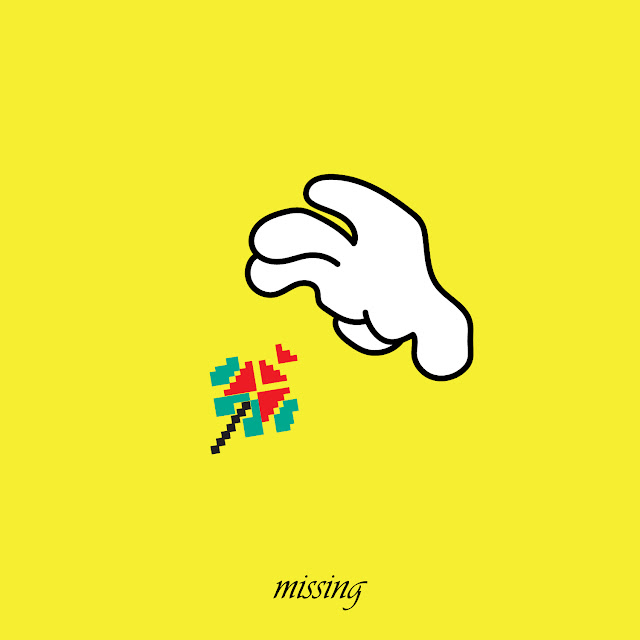 Greek experimental artist Dervisis will be releasing his debut single ‘Missing’ on April 20th. The track will be released independently by Dervisis who was previously went by the name Kid Flicks. Having performed for several years between Athens and London at festivals like Eurosonic, Fengaros in Netherlands where he played alongside Dua Lipa as well as at Glimps in Belgium alongside Bill Ryder-Jones and Hiele. Previously performing under the pseudonym Kid Flicks, the creative muso received incredible support from big name publications such as CLASH Mag, DIY Mag, The 405, Bandcamp and Impose Magazine and has now decided to trade in the name for his current – solidifying his decision to go forward and really create a name for himself in the music world.

Dervisis considers himself a ‘musical chameleon,’ having collaborated and remixed for producers Tendts and Liphemra in 2016 releasing two homemade LPs through Greek label Inner Ear Records as well as a self-titled album through Klik Records – the artist experiments with an array of sounds and techniques. With beats that are very Balkan and Middle-Eastern influenced and Dervisis frequently uses Arabic instruments and darbuka-patterns in his production. With a Master of Music degree from the University of London, Nikolaos Dervisis borrows elements from an array of genres like electro, pop and punk.

‘Missing’ can definitely be described as one such song that expresses Dervisis’ exploratory style of making music. The upbeat song is a pop track infused with percussion and electronic elements produced by Dervisis himself. The tracks soulful vocals express Dervisis’ earliest musical influences by Stevie Wonder and Sun City Girls as well as giving a bit of insight to his history in his birth city Athens. ‘Missing’ is an explorative blend of electronic and pop that gets you bopping your head in splendour.

Speaking on the latest single ‘Missing’, Dervisis explains: “The idea behind ‘Missing’ was to create a pop track describing a needy and dysfunctional relationship, as a metaphor for my relationship with Athens, the city I grew up in. The past decade, due to the crisis (+ decadence of the city, unemployment, shitty jobs, rise of the far right, gentrification, the absence of my friends.who left to work abroad etc.) I have developed a weird relationship with Athens and sometimes I prefer missing the city than living here.”

The song will be available on all music platforms, in the meantime follow Dervisis onsocial media to keep up to date with his releases and show dates.