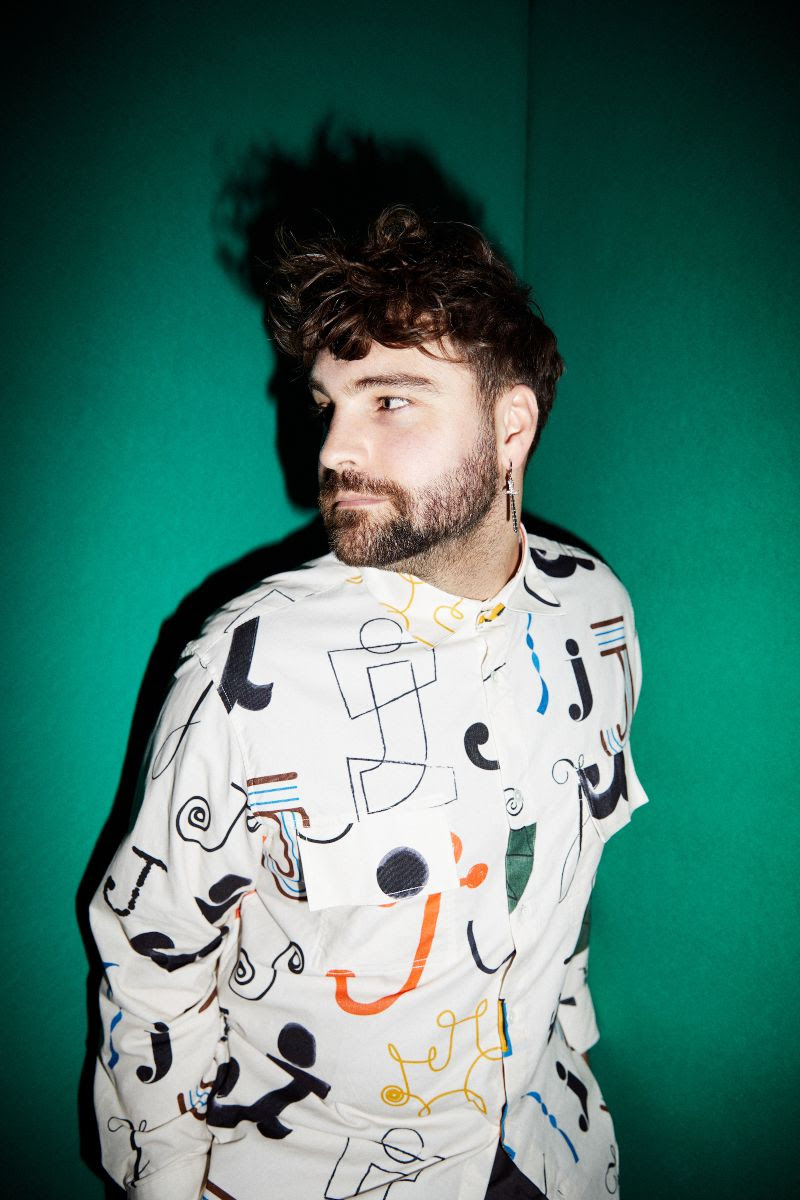 6x-platinum-selling producer CLMD has marked his first release of 2020 with new single ‘Be Happy’, out now.

The single follows his last single ‘DANCE’ that accumulated over 25 million streams since its release in October 2019 and has peaked Top 10 in Norway, Top 30 in Sweden and Top 100 in Denmark and Finland.

An emotionally charged jam that’s as danceable as it is melancholic, ‘Be Happy’ is an ode to broken relationships that nevertheless conveys a message of hope. The official video shows former couples trying to pick up the pieces in that excruciating period after a breakup – a perfect visual accompaniment to the track’s themes. The unique vid is comprised of ten directors from ten different European cities’ interpretation of the song, including Oslo, Stockholm, Berlin, Paris and London.

Dubbed ‘Norway’s Finest’ by legendary DJ and broadcaster Pete Tong, CLMD has previously built up an insatiable back-catalogue of both original productions, and reworks, tackling remix duties for the likes of Bruno Mars, Estelle, Nervo, and Arty.