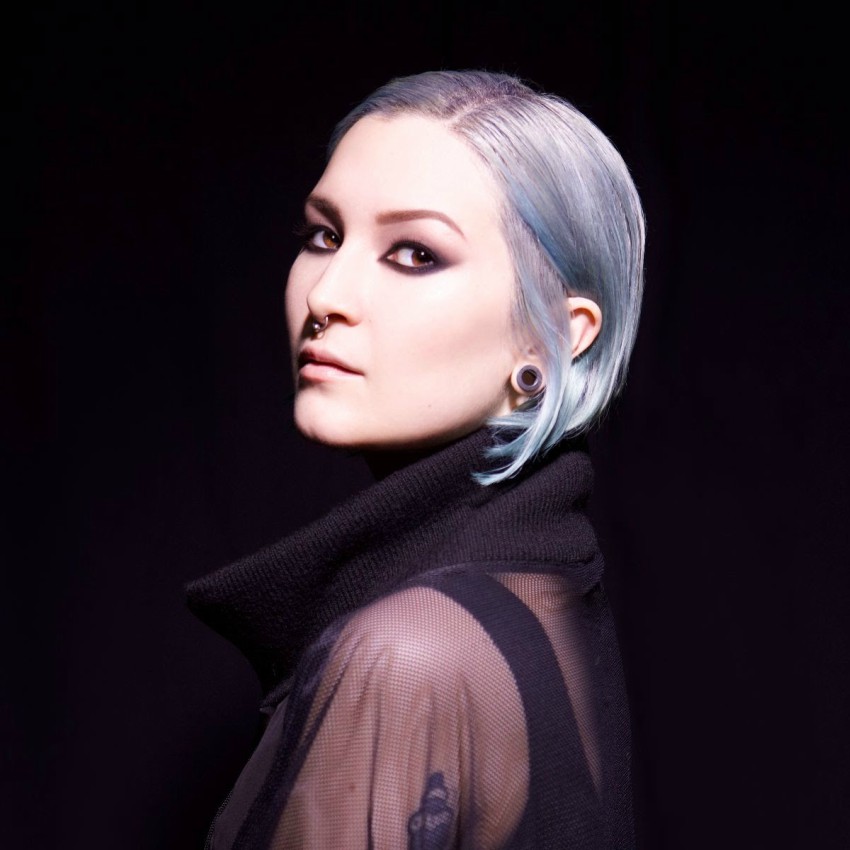 The “Full Circle” LP saw Coles team up with an eclectic range of talented musicians and vocalists, one of which draws similar prestige and critical acclaim, the rave influenced queer-alt-queen, Peaches. Teaming up on “Possessed”, the characteristic production of Nocturnal Sunshine arguably brings out a sense of emotional agility in Peaches’ vocal who provides the inflicting and hissing vocals to Coles’ bubbling bass elements.

As two women explicitly uncompromising in their individual output and musical intentions, Nocturnal Sunshine’s collaboration with another defiantly artistic creators brings the overarching themes of ongoing culture feuds yet again to the forefront.