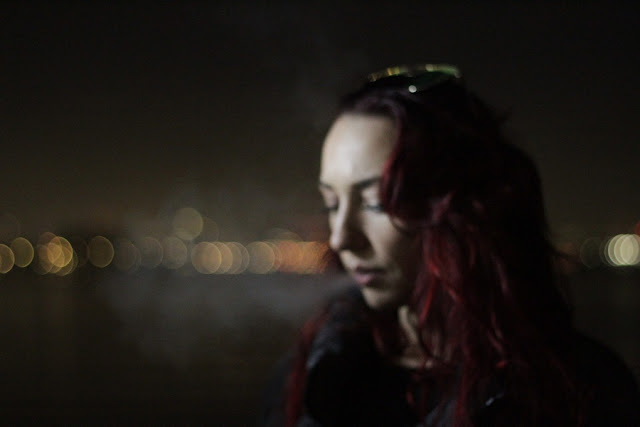 Dutch musician Donna Lugassy has released two emotionally contrasting tracks in one with ‘Coldest/Break Up’, which is directly off of her upcoming EP release titled Love & Break Up. While creating her future release, Donna was primarily inspired by D’Angelo’s Brown Sugar album in terms of the musical composition. Her vocals range is similar to that of the world-renowned icon Beyoncé. Her style in ‘Coldest’ can be compared to talents like SZA and Solange.

Luggassy has been singing from as young as ten years old and producing her own music by the age of fourteen years. Her latest EP forthcoming was self-produced by Lugassy. The singer has been featured in the song ‘Take My Breath Away’ by VINAI and 22Bullets. She collaborated with DJ Sidney Samson’s on his project Deadly Zoo under Spinnin’ Records, where she wrote the lyrics and sang for the project. She has also featured in Robosonic & Ferreck Dawn’s ‘Were There’ single. She has Youtube features with popular Spinnin’ Records, MrRevillz, Basshall Movement, FunX and Tribal Trap, as well as nearly four million music streams under her belt.

Her new EP explores the various stages of romantic relationships, and how sometimes they are too good to believe in most cases after the “honeymoon phase” ends, and you spend more time with that person.