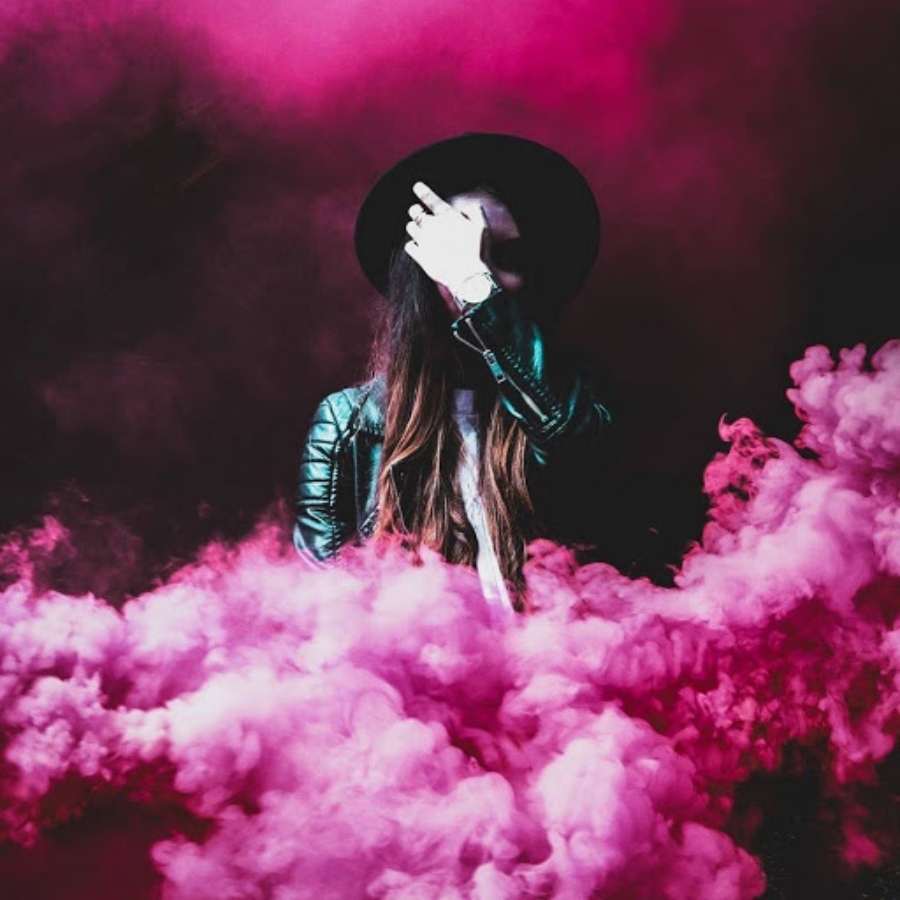 The London based EDM musician released a new single titled ‘Virgin Mojito’ via AST RECORDINGS. She is a Youtube sensation with her previous single ‘Not With Me’ receiving close to 2 million views in 2018.

She took a part of her name (SENTI) from the word sentimental. All her songs are filled with emotional meaning. Each song she has released so far unlocks more information about the musician. She shares various stages and intimate details in her life within each track.
She has been featured in VENTS magazine, Female First as well as Stereo Stickman. I AM SENTI received multiple radio play from popular London radio station KISS FM for her ‘Virgin Mojito’ single.

Inspirationational artists noted by I AM SENTI are James Arthur and Billie Eilish for their current appeal. Her actual sound, however, would be on the same bench as Ellie Goulding, Halsey and Selena Gomez.

‘Virgin Mojito’ centers around summer flings and the joy and pleasure you get out of the thrill of encountering them. The singer elaborates on this, “This song release is almost like a follow up on my previous 2 songs in which I finally managed to find that ‘special one’ and has more of a positive and happy vibe which is perfect for the summertime and the club scenes. The term virgin mojito refers to my guilty pleasure and the song talks about how the man is my ‘Virgin Mojito’.”