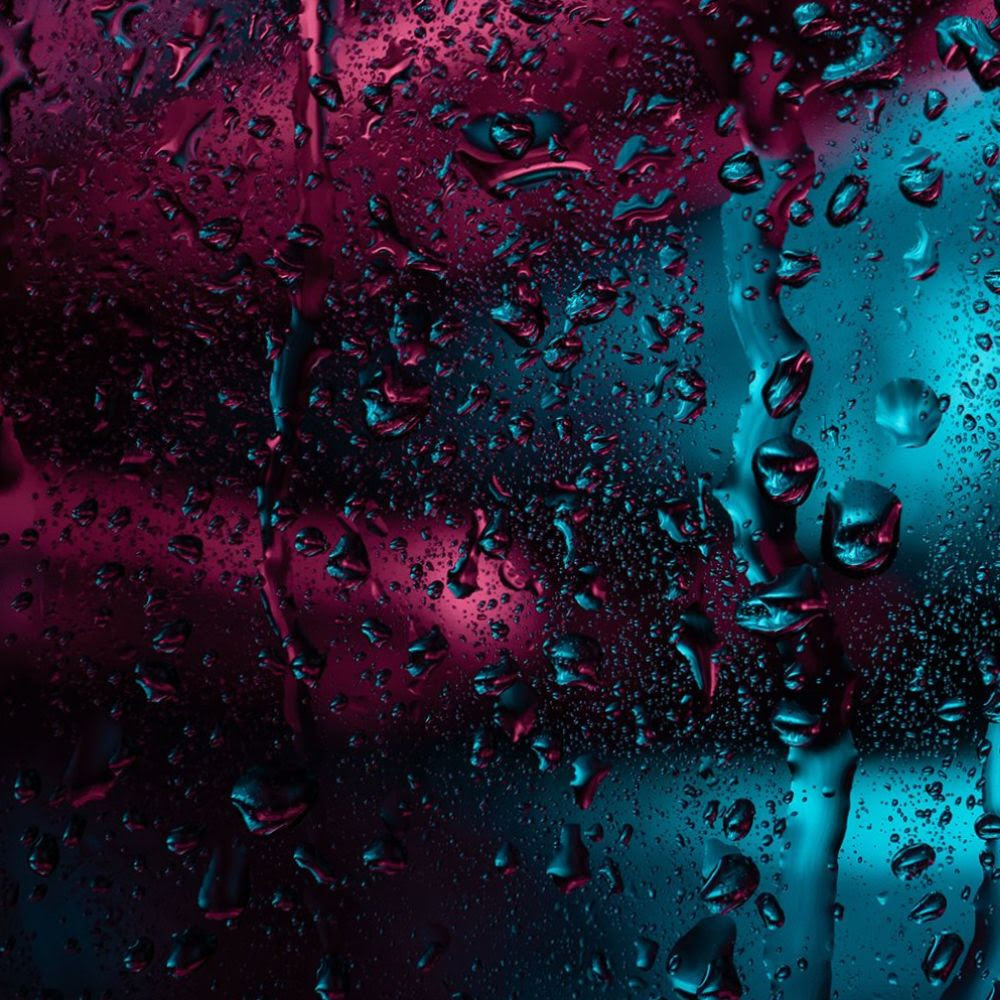 Harnessing a deeply emotional orchestral vibe, Le Youth adds an added layer of wistfulness, without losing the fresh pop sheen of the original. Le Youth stumbled upon the track online and decided to put his own twist on it, with Adam loving it so much that the pair pushed for an official release.

First catching the attention of the blogosphere with his 2013 hit ‘C O O L’, Le Youth has since found success via ‘Dance With Me’, both of which topped BBC Radio 1’s A-List. Furthermore, he has had Spotify chart success with singles ‘If You’re Leaving’, ‘Me Without You’ and ‘I Could Always’ featuring MNDR.

More recently he signalled a change in musical direction, collecting lots of analogue music-making equipment and helping rediscover the true essence of dance music. The coming year will be one to watch for Le Youth and his musical output on This Never Happened, Island Records and 3Beat. Catch him on the road supporting Lane 8 on his Brightest Lights Tour 2020, as well as his own headline dates in February, March & April 2020 with new residencies confirmed at Elsewhere in Brooklyn, NY and the iconic Audio in San Francisco.

As a budding artist with a flair for creativity, outside of music Adam engages with his passion for art and fashion design. He employs a combination of his artistic elements as motivation to succeed, and seamlessly traverses between pop and electronic styles, creating a unique signature sound. As a multidisciplinary artist in the true sense of the term, Adam is a young talent in possession of all the attributes necessary to become a star.

A stunning collaboration between two bright and bold musical talents, Le Youth’s version of ‘Obvious’ brings new lease of life to the track.