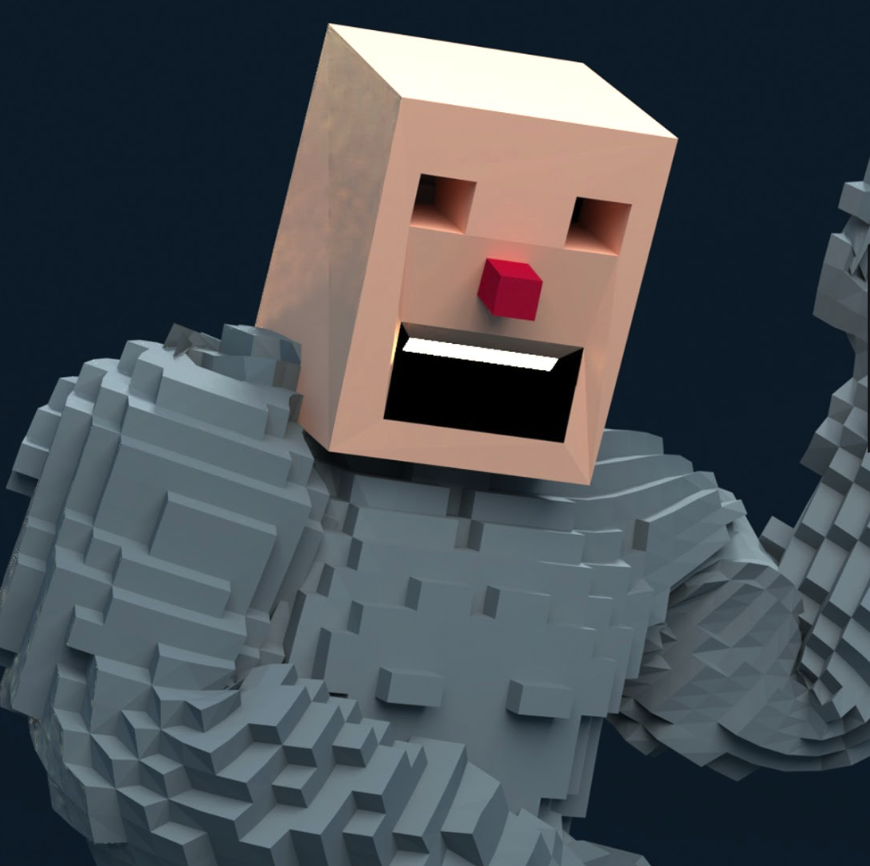 The Young Punx have released their single ‘Rhythm is Wild’ as a teaser for their upcoming fourth studio album, and there is talk of a new release every month of 2019.
The Young Punx is the brainchild of Hal Ritson,  UK multi-instrumentalist, singer and record producer. He has credits on over 1000 electronic music songs, including for artists like Katy Perry, Cassius, The Prodigy, Kanye West, Nas, Black Eyed Peas, Jessie J, Avicii, David Guetta, and Chemical Brothers. The Young Punx have supported Tiësto at Privilege Ibiza as well as performing as a live band with guitarist Guthrie Govan. They have seen the stages of international festivals such as Glastonbury Festival, Summer Sonic Festival and a 24000 strong crowd at Nano Mugan in Japan.
‘Rhythm is Wild’ is a delightful mishmash of genres. 1930s big band swing meets gipsy jazz guitar, all underpinned by an infectious dirty dancefloor beat.
According to Hal, there is “a mind-bending CGI video by esteemed Dutch artist, Han Hoogerbrugge” in the pipeline. We can’t wait.
Listen to ‘Rhythm is Wild here.
Follow The Young Punx:
Facebook – Twitter – Instagram – Spotify – Soundcloud – Youtube – Website