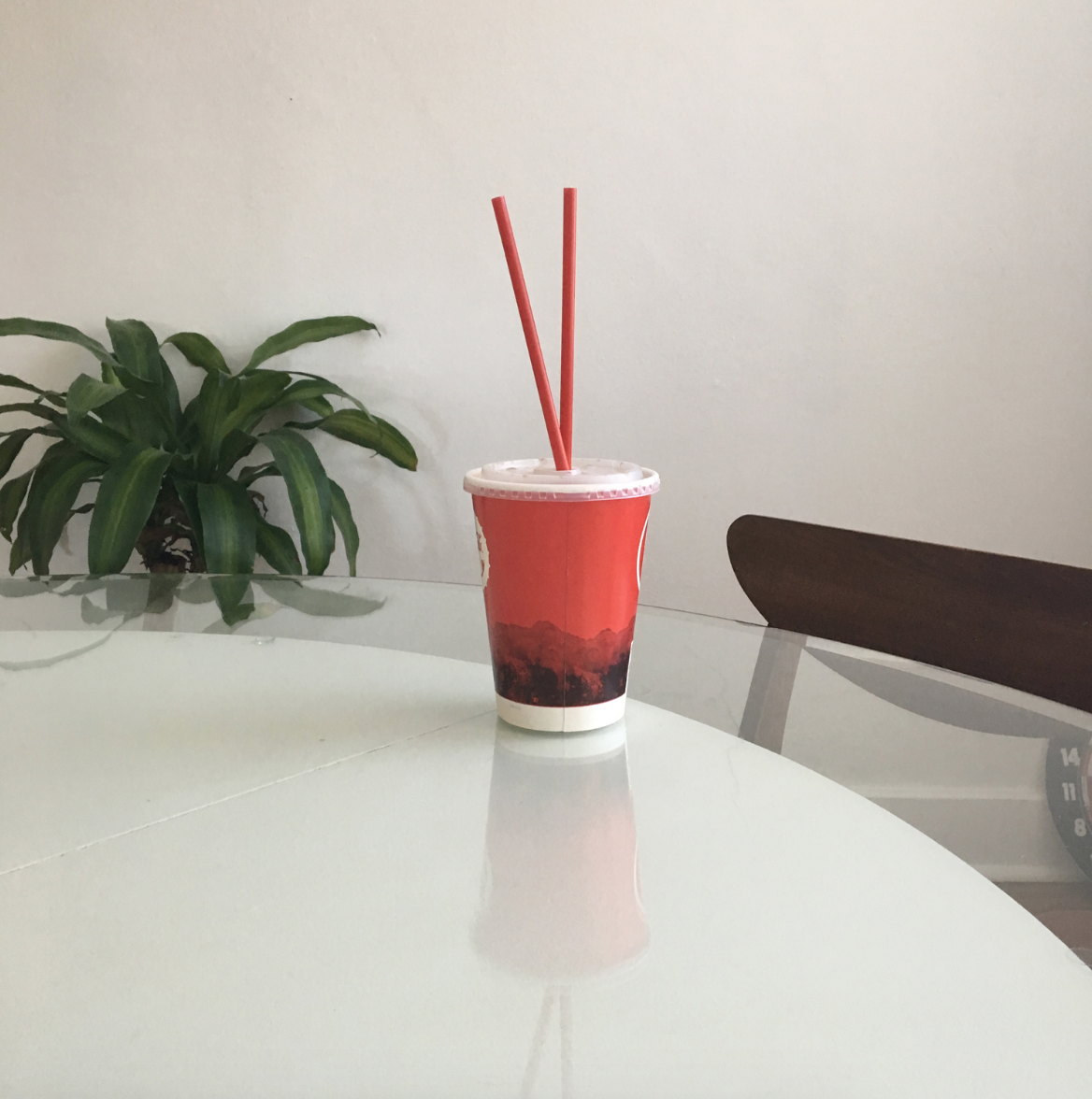 Future-bass artist DRUGZZ has just released his debut single ‘Someone Other Than Me’ via Super Serious.

Mastered by Joe LaPorta of Sterling Sound Studio, the Nashville-based artist has produced a sterling debut, and has been likened to the sounds of a crossover between Louis The Child and Simple Plan.

‘Someone Other Than Me’ is a dizzying voyage through a brightly-lit abyss: driving bass lines, pounding percussive beats and confrontational vocal delivery spiked with a wry sense of humour. Blending elements of electronica, future-bass, EDM, pop-punk and indie, DRUGZZ has created a mind-melting signature style completely of his own.

A collector of vintage drum gear, DRUGZZ is inspired by rhythm, and sitting at a drum set is crucial for his writing process.  He used an old Rogers drum set to make samples for the record, adding in the swirling synth sounds of the innovative Moog Sub Phatty. Citing influences such as Blink-182, The Chemical Brothers, Lupe Fiasco, Copeland, The National, Death Cab for Cutie.