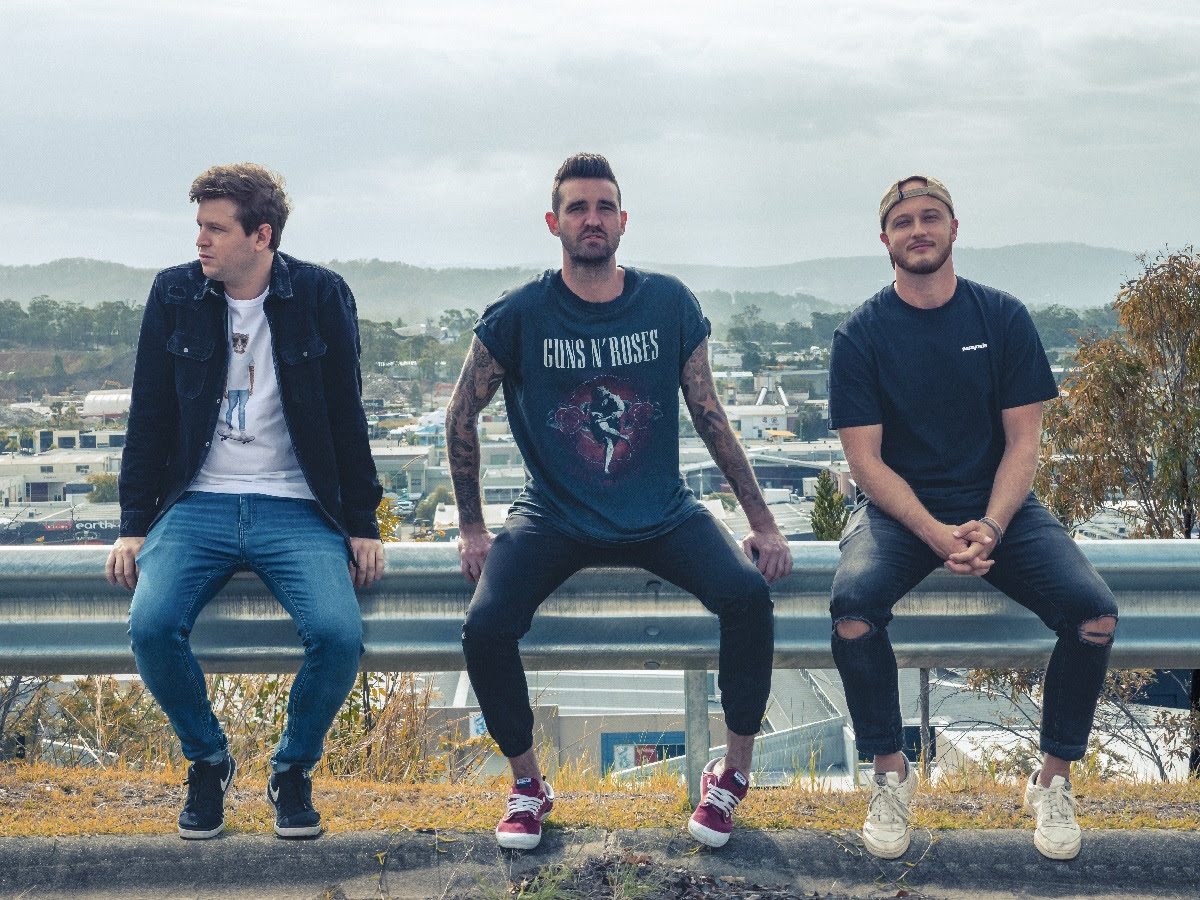 Gold Coast favourites, Sunset City, enter 2020 with a new soulful pop release ‘Feels So Right’, out now on Central Station Records. Gaining attention around the country for their compelling lyrics and contemporary upbeat stylings, the new single bolsters the band as connoisseurs of edgy pop. The release explores diverse pop sounds by blending Parker’s infectious vocals with nuanced funk riffs, amplified by a darker production quality compared to previous releases. For their fourth single, the band draws inspiration from the insecurities that can arise when delving into a new relationship.

Sunset City frontman Parker explains how the track came together; “‘Feels So Right’ is about someone that you’re into that makes you a little bit clumsy when you’re around them. We were working on a track in Melbourne with MSquared that was a bit darker than we intended, I wanted to brighten the whole vibe of the song up with a vocal that contrasted the production so I came up with the hook to the music that night after the session. Everyone liked the weird bendy ‘feels so right’ part, so we sat down and finished the song from there.”

Aligning with the release, is a self-directed/self-produced music video which features a number of impressive visual effects, including frontman Parker seamlessly floating in space. Parker expands on the ideation and creation for the clip, “we came up with the idea of doing it in space together, but Robbie and Matt really deserve the credit here. Matt is amazing at drawing, he fleshed out an epic solid story board and Robbie did all the tedious editing and insane visual FX.”

Breaking out with the release of their 2018 single ‘Pockets’, the band have since teamed up with fellow Gold Coast duo Bombs Away for the release of ‘Let You Down’ from the 2018 album ‘Fragments’. Further cementing the band in the pop world is their single ‘Papercuts’, a collaboration with Ryan Riback who best known as the producer behind Starley’s 4 x platinum hit ‘Call On Me’. More recently, the band worked with ARIA award winner, Samantha Jade for their release of ‘Forget It All’, which earned them praise from a number of commercial radio stations around the globe. The band continues to bring their energetic live show to events and venues around the country, including Suncorp Stadium, the Commonwealth Games and Surfers Paradise Live.