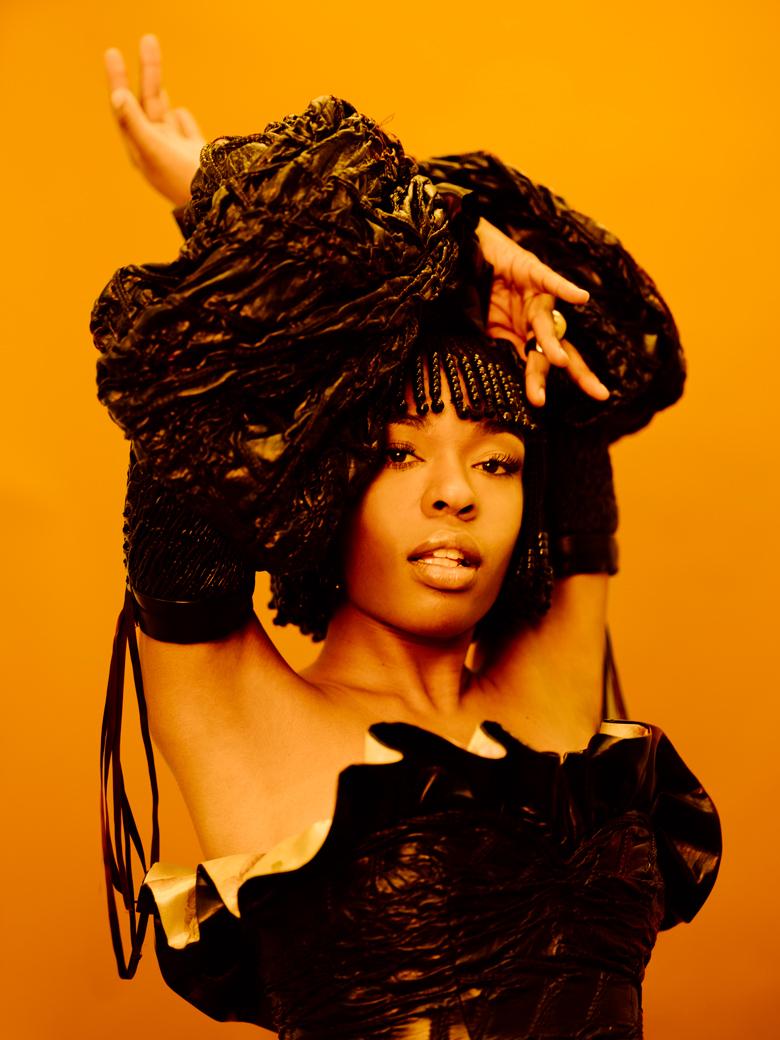 Violinist, singer, songwriter, and producer Sudan Archives has released her highly anticipated debut album Athena via Stones Throw Records. The album is available for purchase on standard black vinyl, limited black and bronze marbled vinyl, and in a deluxe edition with a bonus zine and 7-inch of two unreleased songs, as well as on CD and digital.

The album’s central theme is duality. Herself a twin, Sudan has long been acquainted with the notion of opposites coexisting within one entity. Embracing her most direct lyrical approach to date she plunges headfirst into themes of female strength, the coexistence of good and evil in people, breakups, and the gulf between others’ perception of her and how she perceives herself.

Athena is a huge step forward for Sudan Archives musically and sonically, more than delivering on the potential of her critically acclaimed EPs Sudan Archives (2017) and Sink (2018). For the new songs, she opened herself up to more studio collaboration, employing a cadre of talented musicians and producers including Washed Out, Wilma Archer, Paul White (Danny Brown, Charli XCX), and Rodaidh McDonald (The xx, Sampha, Adele). The result is her most wide-ranging music to date, experimenting with hip hop influences, highly charged bass lines, and plays between catchy hooks and smooth harmonies.

Following intimate release shows in LA and New York next week, Sudan heads overseas for a full European tour, with recently announced North American dates to follow in February and March of 2020. Deeply ambitious, sometimes vulnerable, and always beautiful, Athena is a powerful statement from a musician who has always resisted easy categorization.