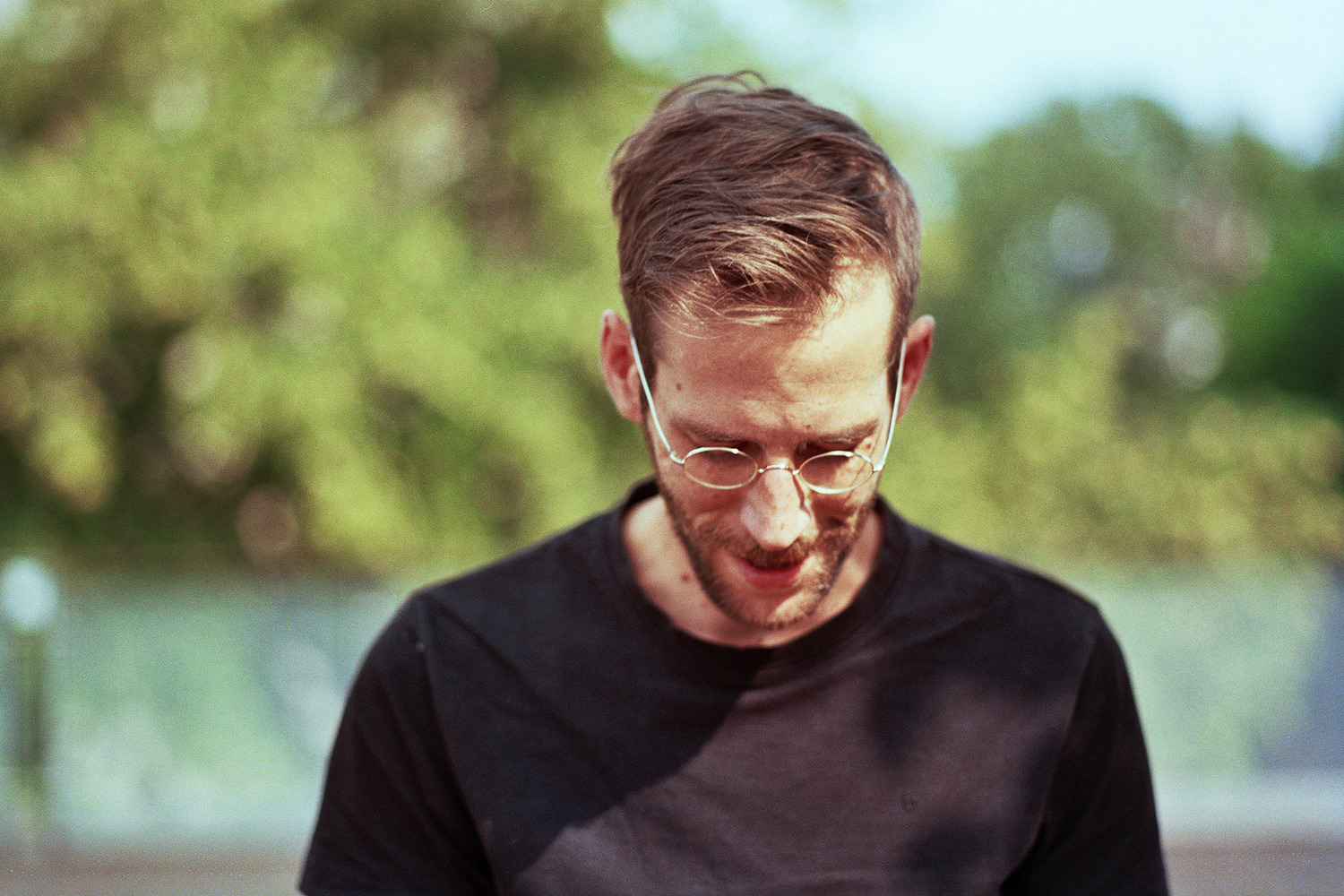 German drummer and producer JBXDR has just released his latest single, ‘Like L’ via Springstoff. The track appears in his EP No 2 and was premiered via Youtube channel Madorasindahouse. Within the EP is also humorously named track, ‘Fck Mars’, which we’ve chosen to feature below.

In an interview with Four Four, JBXDR revealed a little more about what his fans can expect from him in the future. “There will be a very special one-shot videotaping of my new live set”. You can read the full interview here. We’re looking forward to seeing more from the experimental drummer and innovative live performer.

“‘Like L’ wants to take you close to that moment right before the last sunbeams catch your eye. It’s flow, repetition and expression in the details. This track started with a few short piano chops mapped to my snare drums and a simple row of bass notes mapped to my kick. From the first moments of improving it and tweaking the setup I knew that this one wanted to shine bright and light and just flow forever.” – JBXDR shares a little about the concept behind the track.